Executive should be given necessary financial support, say Alliance MLAs 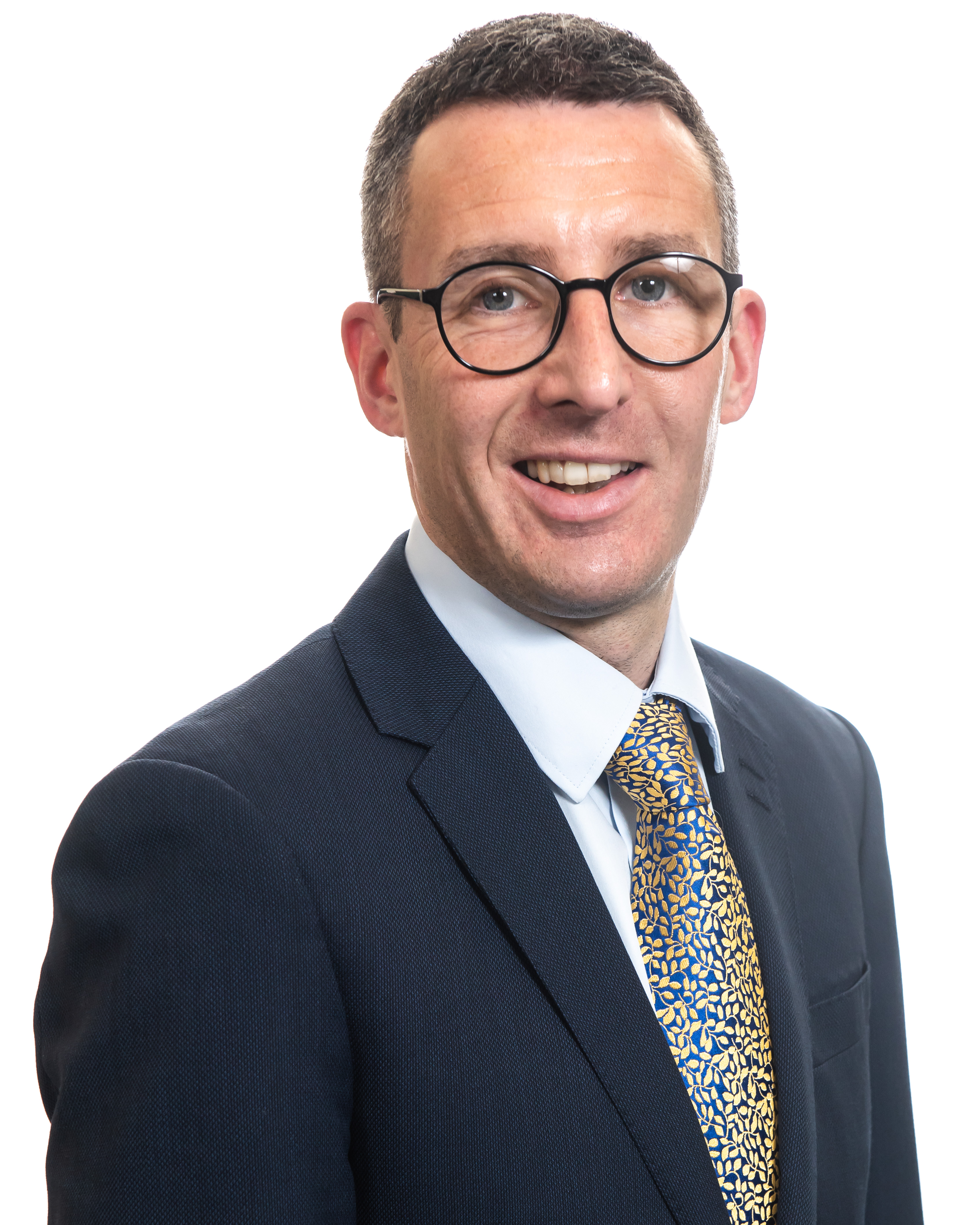 The Executive should be given the necessary financial support and flexibilities to enable to adequately respond to any increased public restrictions, Alliance MLAs have said.

Andrew Muir MLA and Stewart Dickson MLA were speaking after asking Finance Minister Conor Murphy and Economy Minister Diane Dodds about the matter. While the Executive has not decided on any further restrictions yet, it will meet again later this week.

“As Northern Ireland struggles to tackle the second wave of COVID-19, it’s essential the Executive is given the required financial firepower and flexibilities from the Treasury to support people and businesses,” said Mr Muir, Alliance’s Finance spokesperson.

“In addition, they have to ensure every single penny already allocated is spent wisely, with no monies surrendered at the end of the financial year. Whether enhanced financial support from Westminster or granting the ability to borrow for revenue expenditure, action is required to help get Northern Ireland through the pandemic, and safeguard lives and livelihoods.”

“The need to swiftly deliver tailored business support schemes is clear alongside yet more evidence why the furlough scheme should not end in just a few weeks.

“Further support cannot realistically be funded from a pot of £55 million, which is already earmarked for those previously excluded from support, including transport, taxis, private coach operators, travel agents, hauliers, PPE and more.”