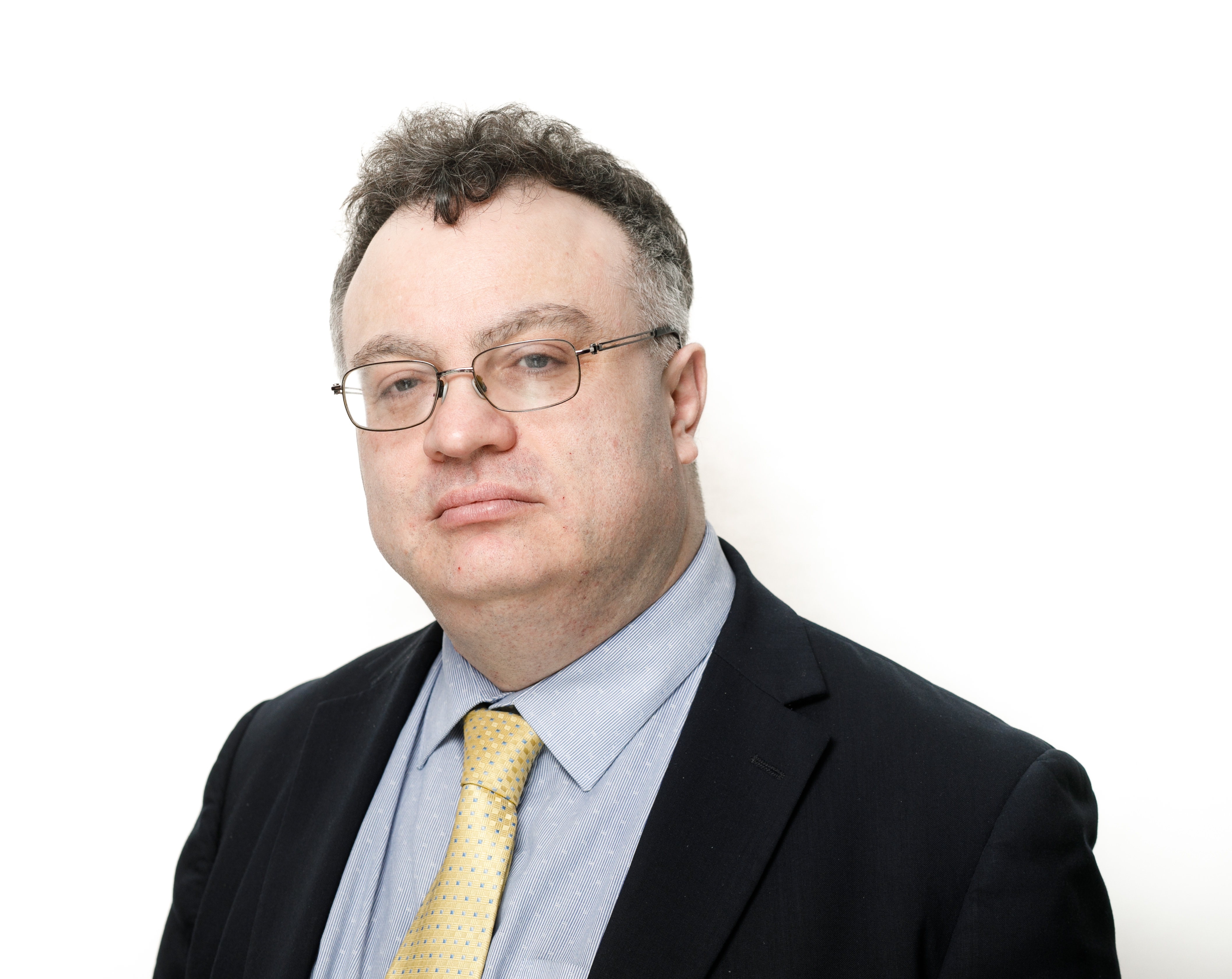 Legal action from the EU against the UK is the inevitable consequence of the UK Government’s refusal to remove its “outrageous and extraordinary” threat to breach international law, Alliance MP Stephen Farry has said.

The North Down MP was speaking after the letter of formal notice was sent from the EU, after its deadline for the UK Government to remove sections of its Internal Market Bill expired. The UK has until the end of November to respond to the EU’s concerns over the legislation.

“This legal action from the European Commission was the inevitable consequence of the UK’s refusal to remove its outrageous and extraordinary threat of breach the terms of the existing Withdrawal Agreement and international law. The UK Government was warned,” said Dr Farry.

“The people and businesses of Northern Ireland needs positive outcomes from Joint Committee discussions and future relationship negotiations. However, the UK needs to show good faith to achieve the necessary waivers and other flexibilities.

“Breaking international law is entirely counterproductive. The longer it takes the UK to reverse course, the more self-defeating it becomes.”