Egan ‘delight’ as Translink backs down over path closure 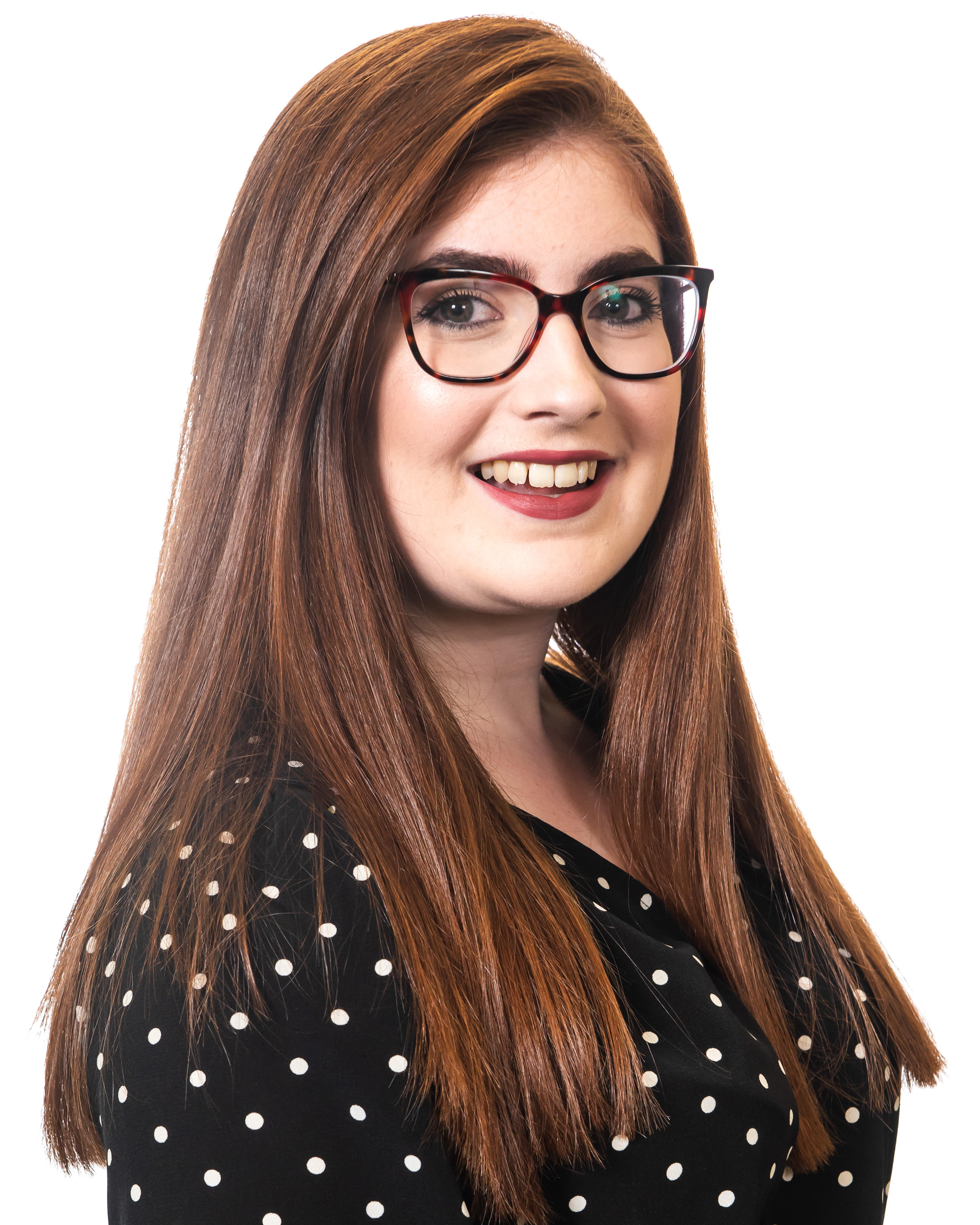 Councillor Connie Egan has spoken of her delight after Translink announced it won’t close a much used public right of way, less than 48 hours after Alliance started a campaign to overturn the decision.

Plans to close the path between the station and Manse/Brunswick Road had been met with uproar, with Connie just yesterday announcing a petition to give local people a voice as they aimed to reverse the decision.

Connie – the Alliance Party’s constituency rep – said: “This was about Translink’s senior officers coming to their senses and recognising the importance of this path to the local community – talk about people power.

“To remove it would have been taking away a safe route into the centre of Bangor and was just a farcical decision at a time when we are encouraging more and more people to use our open spaces.

“Since yesterday’s announcement was made I not only started a petition against the plans, but also met with residents along with Stephen Farry MP and Councillor Karen Douglas.

“I’m grateful to all the people who stepped forward to make their voice heard on this issue. Such a quick turnaround by Translink signals the importance of always making your voice heard and together we can make a real difference for our area.”