Egan condemns those behind racist graffiti in town 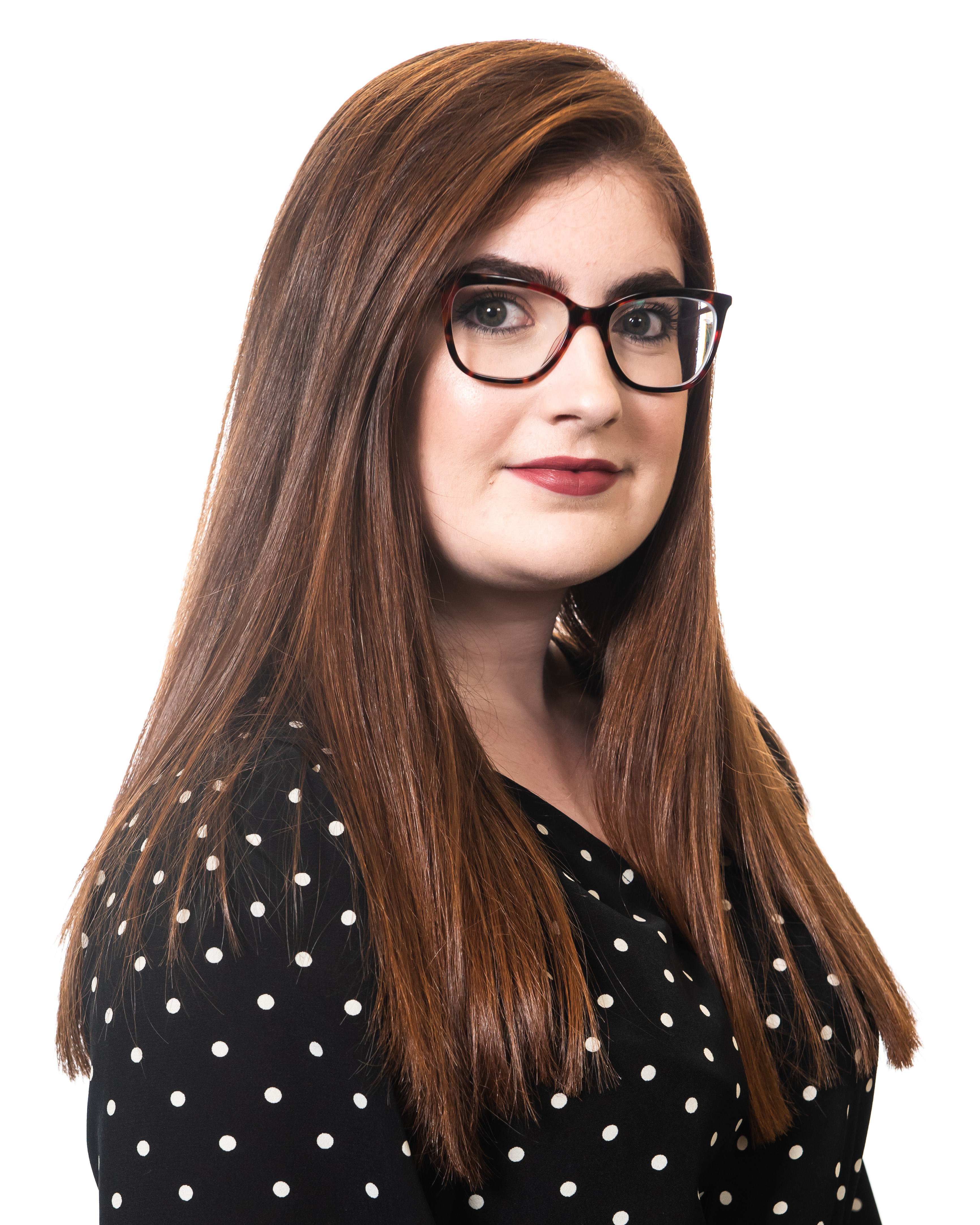 Alliance Bangor West Councillor Connie Egan has condemned those behind racist graffiti in the town.

The racist message appeared on a wall on the Bryansburn Road. Councillor Egan said it was not representative of local residents.

“Bangor is a diverse and welcoming town, which I am proud to call home,” she said.

“Those scrawling this racist propaganda do not represent the vast majority of people here, and I condemn them and their actions entirely. We can have no tolerance for such views in our society.

“We must all unite and face down racism and those who spout it in the modern world – stopping such graffiti but also the mindsets those who write it have.