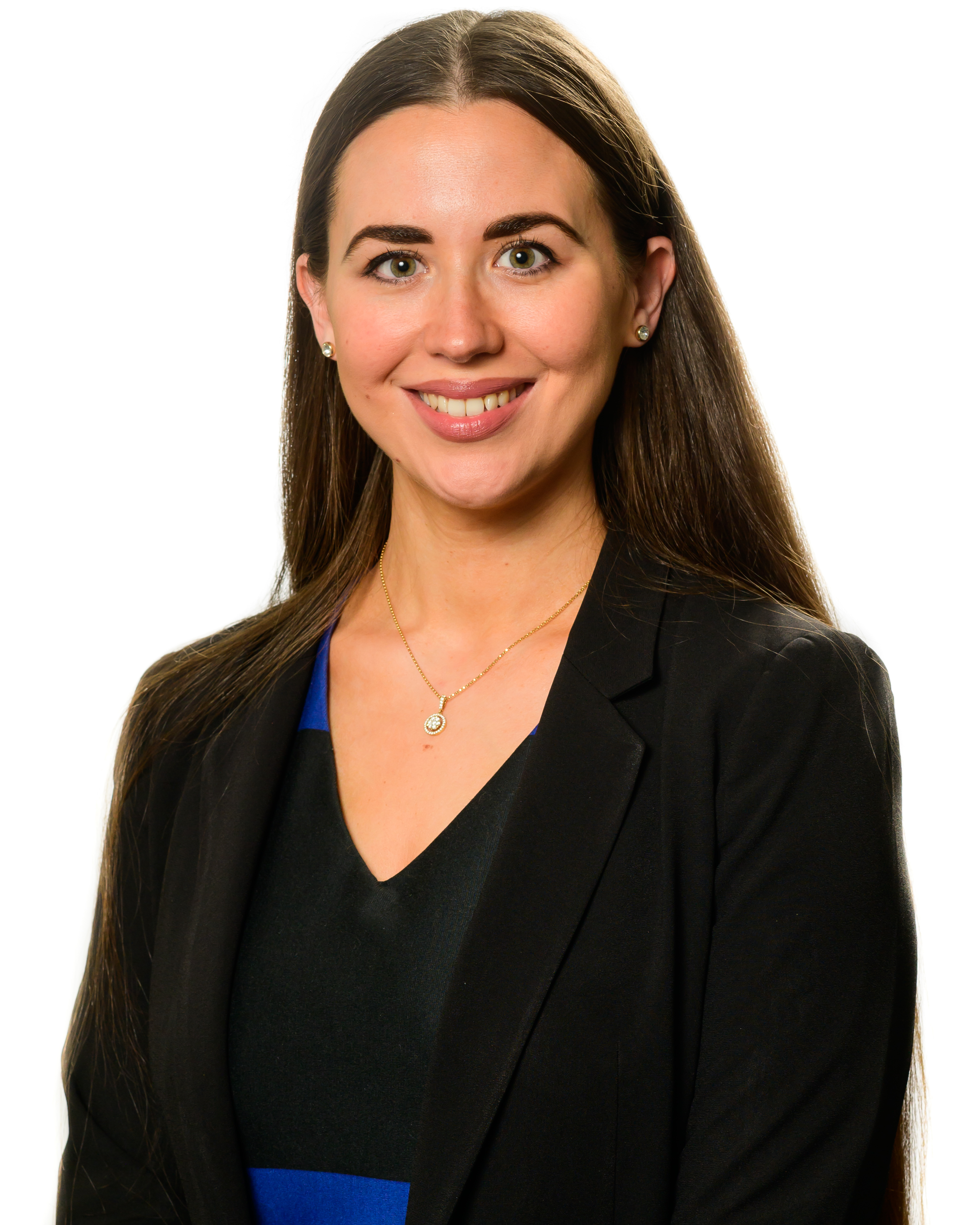 Ms Eastwood was speaking as nominations closed for the December 12 poll. Alliance is running in all 18 constituencies, the only party to do so, with nine male candidates and nine female. She said it was evidence of Alliance’s diverse principles in action.

“Women remain significantly under-represented in politics at all levels in Northern Ireland. I am therefore delighted Alliance, which is committed to equality of opportunity for all, is leading the way in addressing this,” she said.

“It is all the more impressive given it was achieved without any quotas but rather by deciding who are the best candidates for the roles, regardless of age, gender, sexual orientation or anything else.

“Having worked in a number of what would be seen as traditionally male sectors, I recognise how to help increase the number of female participants is by encouraging more women to take part, while promoting the opportunities available.

“Alliance’s 50/50 gender split for General Election candidates, along with a number of LGBT candidates and those under 30, is evidence of that in action. Each of us have a role to play in ensuring it continues.”