East Londonderry needs a Remain MP, says McCaw, as he is selected by Alliance 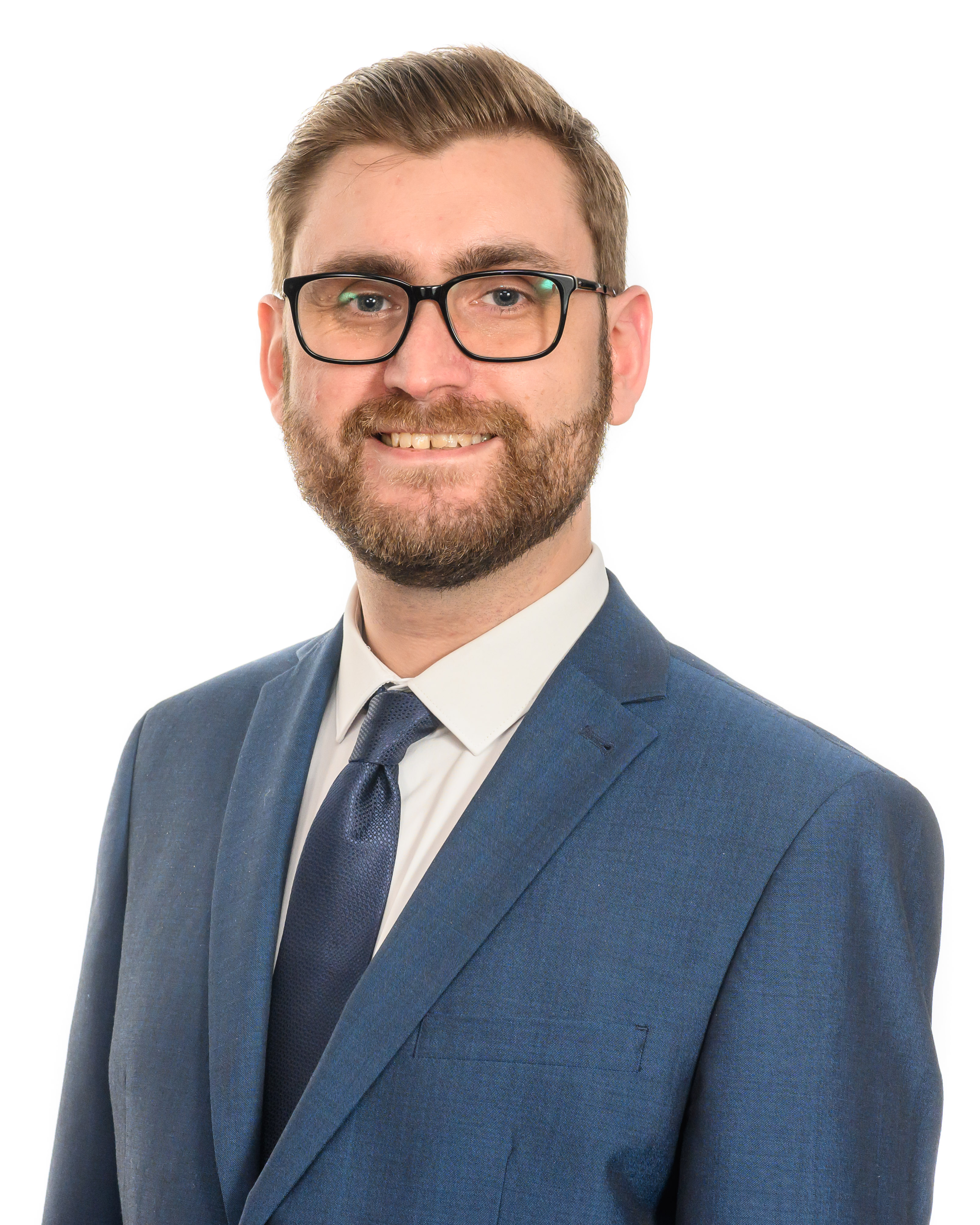 East Londonderry needs an MP who will advocate for the Remain majority in the constituency, Alliance’s Chris McCaw has said, after he was selected by the party to run in any upcoming Westminster election.

Chris, who has served as Councillor for Causeway since May 2018, said it was a chance for those backing Remain to have their voices heard.

“Alliance will be fighting any forthcoming election in every constituency in Northern Ireland. It is important we give everyone the chance to vote for a party that can bring together people of all shades of opinion right across our community.

“The people of East Derry voted to Remain in the EU Referendum. That viewpoint is currently not being represented in Parliament, where the Conservative Government and their partners in the DUP are continuing to push their reckless Brexit agenda. This election is a chance for people to tell them they don’t want to see us leave the EU.

“The Alliance surge in the recent European and Council elections saw two Alliance Councillors elected to Causeway Coast and Glens Borough Council, as well as Naomi Long elected as MEP for Northern Ireland.

“If those elections showed anything, it’s if people come together and vote Alliance, they can elect a positive, progressive and pro–European MP for East Londonderry who will stand up for them amid the ongoing chaos at Westminster.”