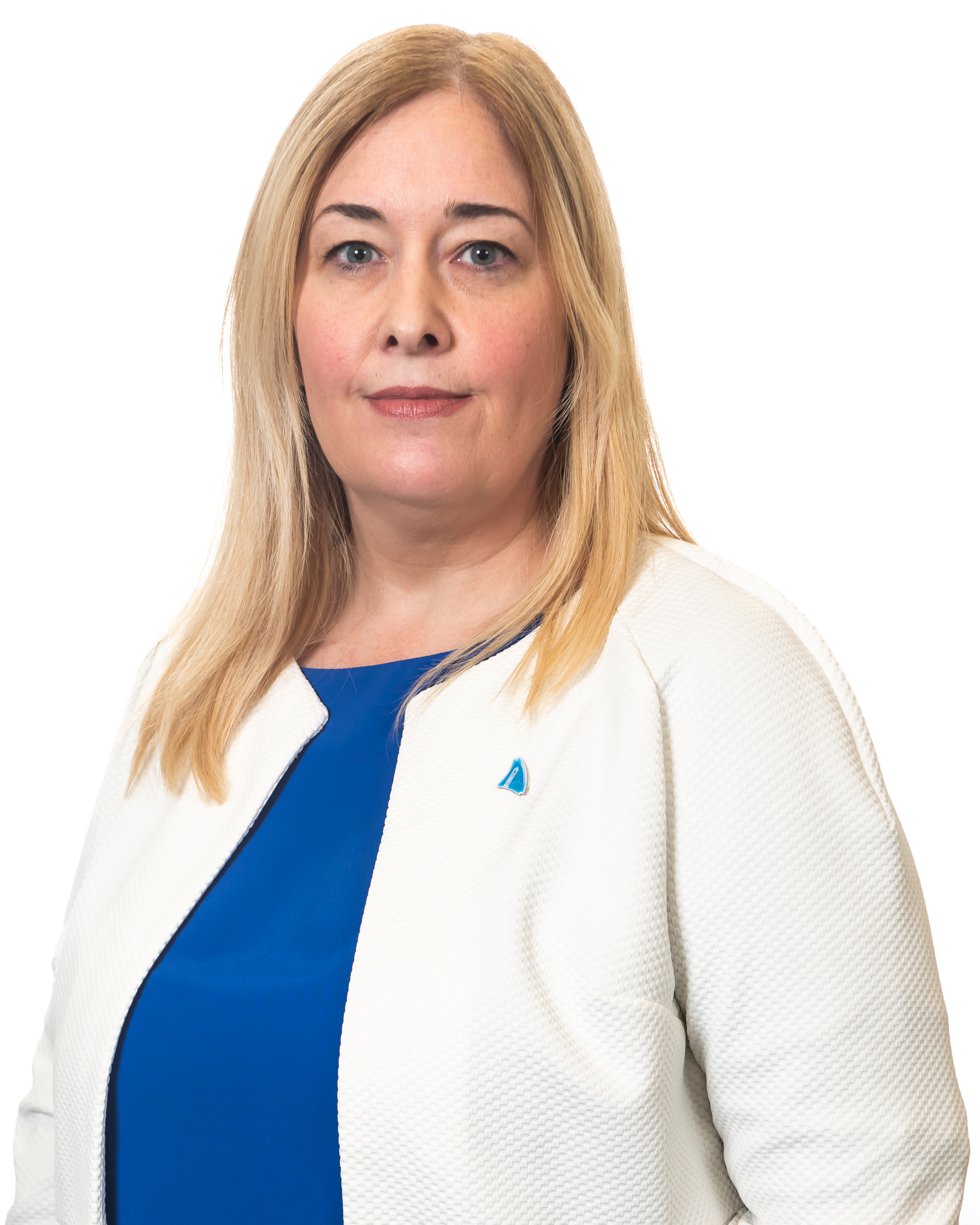 Police attended the Castle Park area last night (Saturday) after a report of three armed robberies. Despite their pursuit of the male suspect being hampered by a congregation of 30-40 youths drinking, PSNI officers located him and arrested him on suspicion of a number of offences, recovering stolen items in the process. A second suspect was later arrested with other stolen items.

“I want to praise the police for arresting the suspects and my thoughts are with those who were the victims of these armed robberies,” said Councillor Douglas.

“We are currently in the midst of a lockdown due to the deadly coronavirus pandemic. To think some people are not only breaking that but doing so in order to commit armed robberies defies belief.

“Despite being hampered by dozens of youths crowding and drinking in the area, officers were able to arrest the suspects. I appeal to parents to be sure where your child is at all times especially during this period of lockdown. I also urge anyone with information about this incident to contact police immediately.”