Donnelly outraged after shooting in town 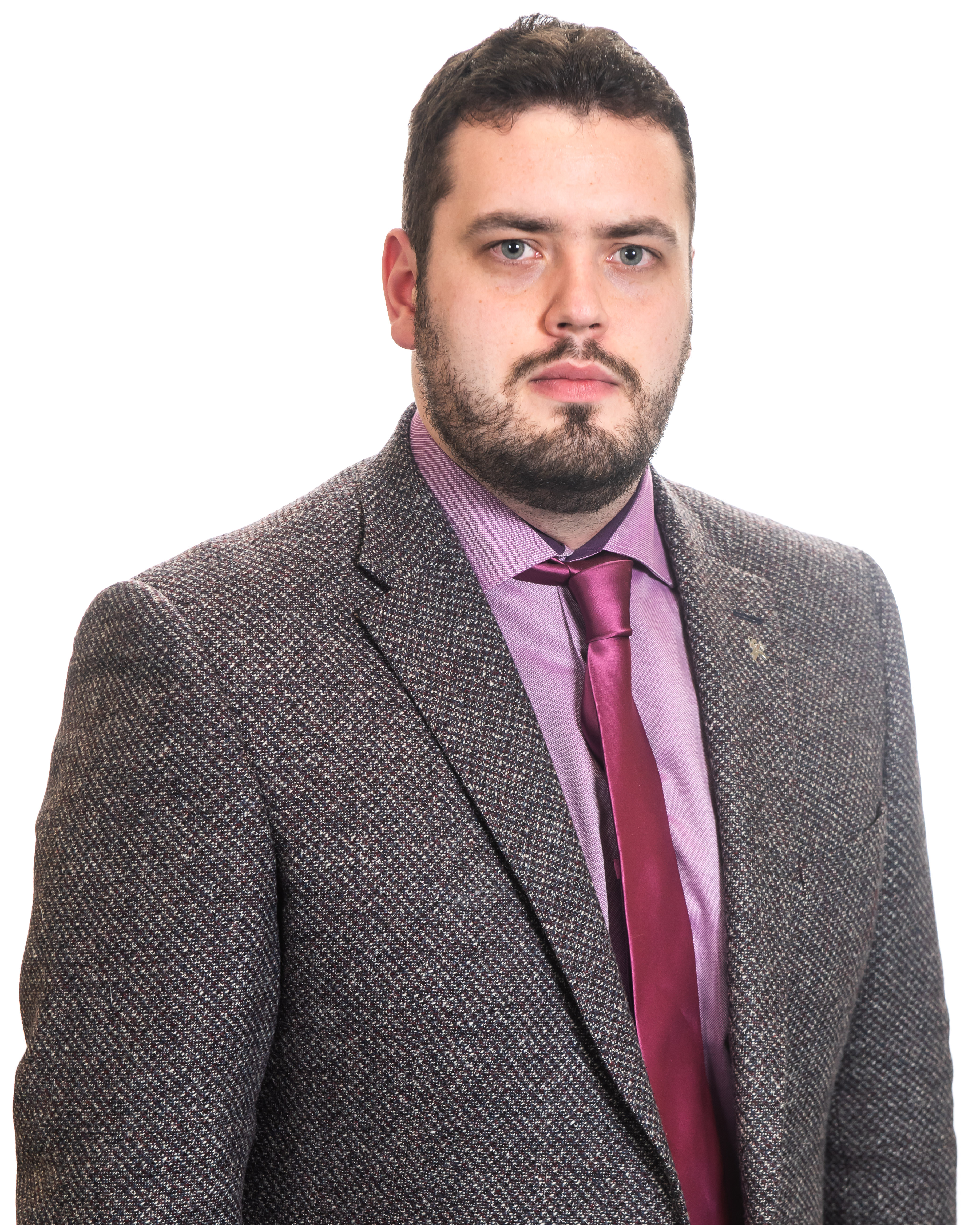 Alliance Omagh Councillor Stephen Donnelly has said he is outraged after a shooting at a house in the town.

Shortly before midnight yesterday (Thursday) a number of masked men forced their way into a property in Mullaghmore Drive and assaulted three males. Several shots were fired off before the masked men made their escape in a silver vehicle.

“I am outraged and angry the people of Omagh were subjected to this unashamed display of thuggery last night,” said Councillor Donnelly.

“There is no place for guns in our community and such barbaric behaviour is is a far cry from the peaceful and safe society we are striving to build. My thoughts are with those men assaulted in what must have been a traumatic incident.

“I urge anyone with information on this disgraceful attack to contact police with it immediately so those behind it can be brought to justice.”