Dismissing no deal Brexit must be matched with positive alternative, says Farry 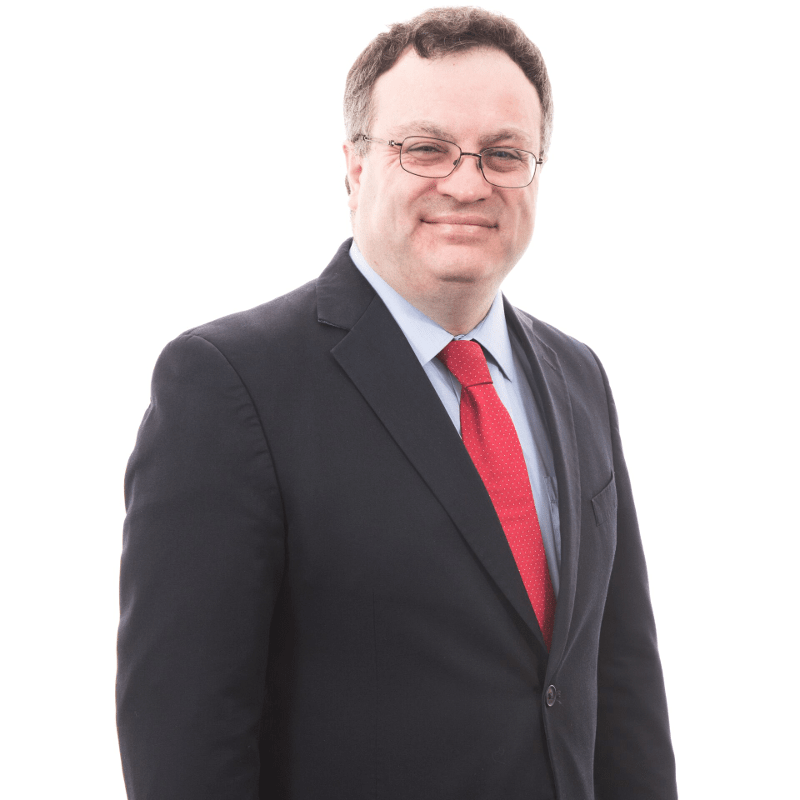 Alliance Brexit spokesperson Stephen Farry MLA has said the rejection of a no deal Brexit by the House of Commons must be followed by the positive alternative of a People's Vote.

Dr Farry was speaking after MPs voted to reject the UK leaving the EU without a withdrawal agreement.

"Voting to take a no deal Brexit off the table is necessary but not sufficient," he said.

"A no deal outcome would be a disaster for the UK as a whole, but a catastrophe for Northern Ireland, so it is right to rule it out. It would be madness to go over the cliff-edge, and frankly every day that passes without clarity on this creates more and more problems for business community and civil society, and has implications for jobs and livelihoods.

"However, delay for delay's sake, and in particular to cover up the inability of the House of Commons to agree on anything, doesn't really take us too far forward. There is an expectation and indeed a requirement from the EU that there will either be approval of the Withdrawal Agreement, including the backstop, or a clear change in approach.

"For Alliance, the clearest and most democratic way forward is a People's Vote, including both the Prime Minister's deal and the Remain option. This needs to be tested in Parliament as a matter of urgency.

"I am appalled DUP MPs voted to keep no deal on the table this evening. This is utterly reckless and irresponsible. The notion of keeping this back for some future negotiation is entirely self-defeating. A no deal harms the UK far more and the UK has no leverage. Dressing up the so-called Malthouse Compromise as an alternative way forward is the mother of all delusions. It is not a runner and is just a no deal outcome under a different cloak."