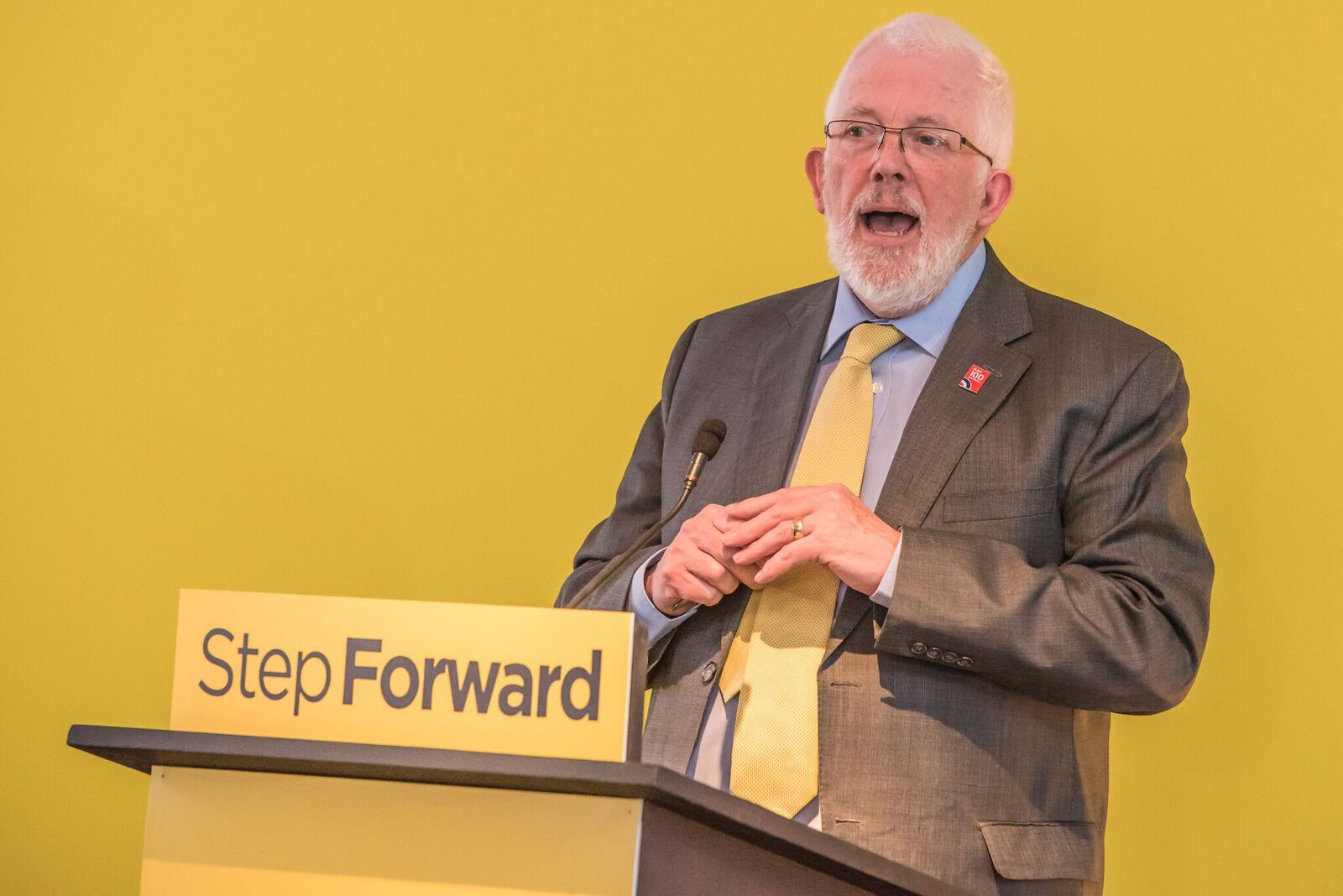 Alliance Justice spokesperson Stewart Dickson MLA has said it is worrying the PSNI is subsidising the firearm licensing system here by almost £300,000, with no clear plan to achieve full cost recovery.

Mr Dickson was responding to the Comptroller and Auditor General's report on firearms licensing in Northern Ireland. Among the issues, it states while full cost recovery should be achieved, there is no clear plan on how to do just that.

"According to this report, the service costs £1.6 million annually, yet rather worryingly, it only recovers just over £1.3 million. So in effect, there is a public subsidy for firearms of almost £300,000. What adds to this worry is the following sentence in the report - there is no clear plan to achieve full cost recovery in the foreseeable future," he said.

"As the PSNI is responsible for managing firearms licensing throughout Northern Ireland, every pound which does not get recovered is another pound away from the police budget.

"When I previously sat on the Assembly's Justice Committee, I strongly advocated for full cost recovery for firearm licensing in Northern Ireland. It is disappointing it has not been achieved, particularly in light of severe budget cuts to the PSNI. We need a restored Assembly with a Justice Minister in place to work on this matter and ensure police resources aren't stretched even further."