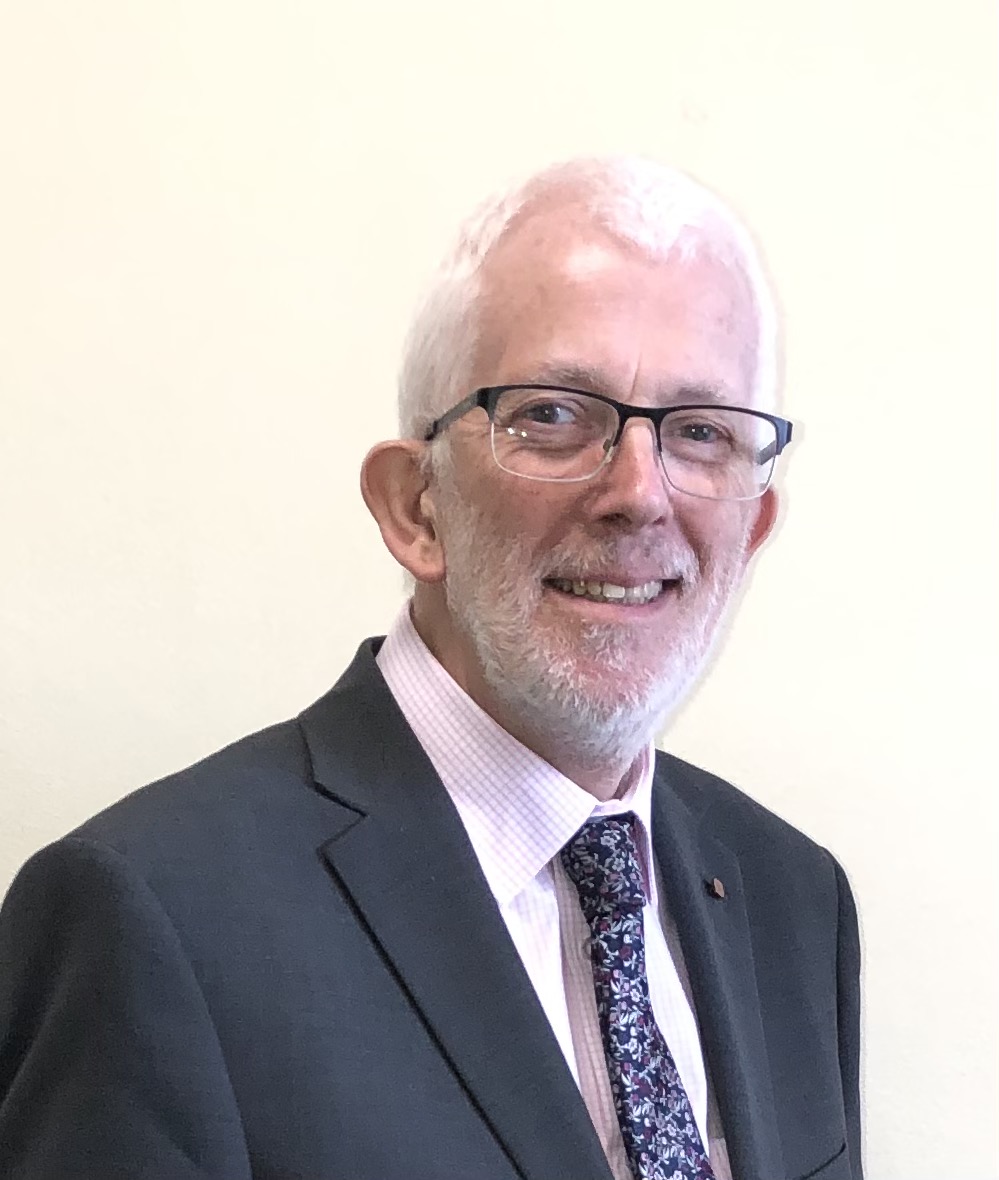 Alliance MLA Stewart Dickson has voiced his dismay at the Economy Minister’s inability to accept his share of responsibility for the consequences of Brexit on funding for community schemes.

“The response I received from the Minister was truly shocking, and in my eyes, amounted an admission Brexit has been a complete and utter failure, with various DUP Economy Ministers completely incapable of mitigating its worst effects,” said Mr Dickson.

“What astounds me, is the DUP led Leave voters in Northern Ireland to believe exiting the EU would enable them to ‘take back control’ – instead, they are now telling us there is poor strategic alignment between the UK Government and the Executive, and attempts by subsequent DUP Ministers to rectify this situation with the Secretary of State have fallen on deaf ears.

“The Minister’s response also stated Northern Ireland has been allocated £11 million under the Community Renewal Fund, which falls significantly short of what we would have historically spent on activities funded by the EU Structural Funds. If that wasn’t enough, because the UK Government will now be directly delivering the scheme, the Department for the Economy will be taking a back-seat role when it comes to administration.

“It astonishes me the Minister was able to give such a reply with a straight face whilst still refusing to admit Brexit has been a complete failure.”