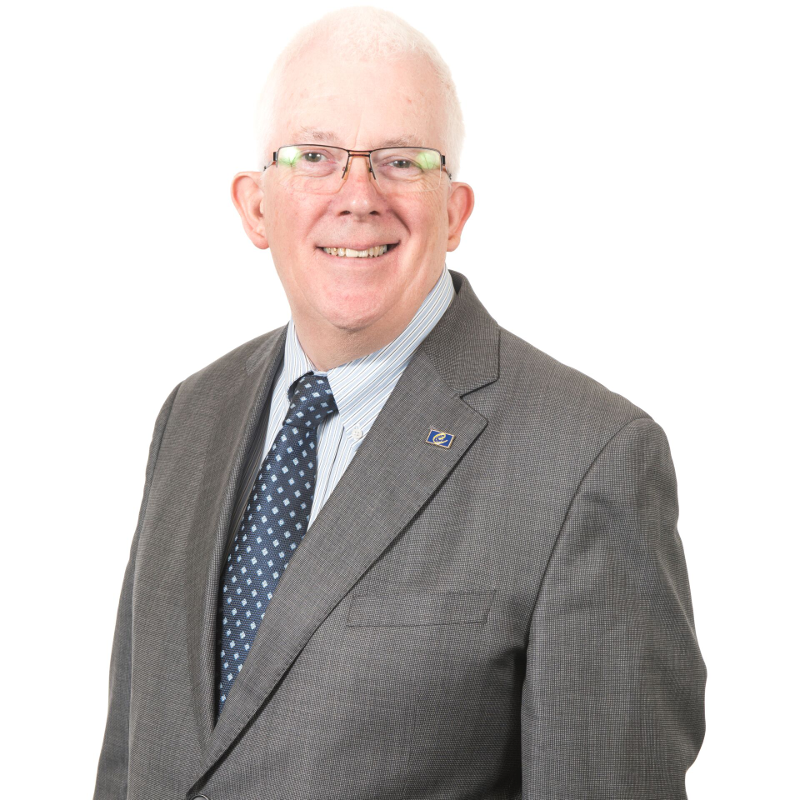 Stewart Dickson MLA has said a move to restrict the scope of a Bill potentially reforming abortion law in Northern Ireland to appease the DUP is "disgraceful".

Labour MP Stella Creasy had intended to bring an amendment to the draft Domestic Abuse Bill but said its scope had been restricted, which then prevented her bringing any reforms. She claimed the Government made the move because it 'cares more about the DUP than domestic violence'.

While most of the Bill does not apply to Northern Ireland, Ms Creasy's amendment would have given Westminster jurisdiction over the offence of procuring abortion under the Offences Against the Person Act 1861.

"Abortion is a conscience issue for Alliance, however, the DUP's opposition to abortion is well known and it is a perfectly legitimate position, although I don't agree with it. However, for the Government to restrict the scope of this Bill to appease the DUP, as has been claimed, is disgraceful if true," said Mr Dickson.

"Reform of Northern Ireland's archaic abortion laws is long overdue. To sacrifice that potential change which would positively impact many women in our society at what may be a futile quest for DUP votes and indeed potentially a doomed attempt to unpick the lack of clarity in the ongoing Brexit debates in the House of Commons is beyond reprehensible.

"That same DUP has spent much of the Brexit process saying Northern Ireland cannot be treated differently from the rest of the UK, so the irony of this doing exactly that is not lost. Abortion law in Northern Ireland is incompatible with human rights law and it should be changed urgently. That's why I previously brought an attempted amendment to the Justice Bill in the Assembly. It's disappointing another chance to do just that has been lost."