Dickson reiterates rule of law should be applied to everyone equally 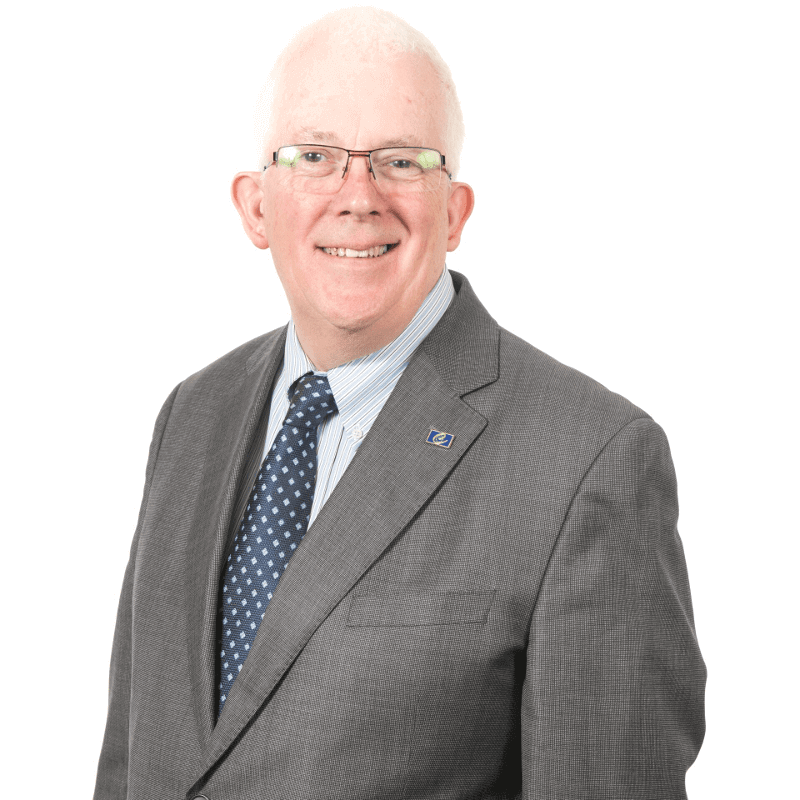 Alliance Justice spokesperson Stewart Dickson MLA has said reiterated the rule of law should be applied to everyone equally, after a Tory MP said he was withdrawing his support for the Government over the prosecution of some former soldiers.

Conservative Johnny Mercer has said he will only vote with his party on Brexit legislation unless the Prime Minister stops such prosecutions.

"The rule of law should apply equally to everyone. In all cases, we should follow the evidence to wherever that leads," said Mr Dickson.

"Members of the armed forces must be treated exactly the same as anyone else in a similar situation. If they carried out illegal killings during the Troubles, they should be prosecuted if the evidence allows it.

"Mr Mercer is using flawed logic and indeed is insulting to the majority of those who served in the security forces, as they did so honourably and within the law throughout the Troubles. They were there to uphold the law but also subject to it, as they should be.

"The UK Government even considering such a move as to stop prosecutions of anyone accused of illegal killings during the Troubles would eventually result in a general amnesty for all, which would damage and undermine the rule of law completely."