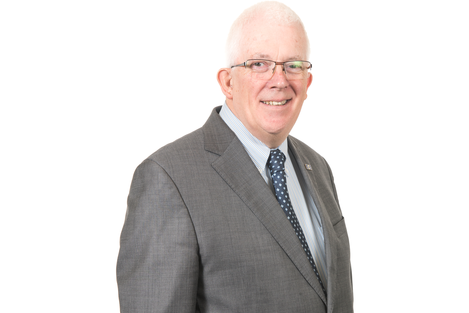 The haul, which included two AK47s, two sawn-off shotguns, a rifle, three pipebombs and ammunition, was discovered after police attended the scene of a fire in a boiler house in Rodney Drive. Police believe the weapons belong to dissident republicans and had been used in previous attempts to murder police.

"I would like to praise all the emergency services who firstly helped uncover this haul and then removed it safely," said Mr Dickson.

"There is now no longer the possibility of these weapons being used in an attempts to murder or injure police officers or others, as they may have been before. These dissidents have no support in the wider community and all who want a safer, more secure Northern Ireland must condemn them.

"I would urge anyone with information on these weapons or their intended use to contact police immediately."