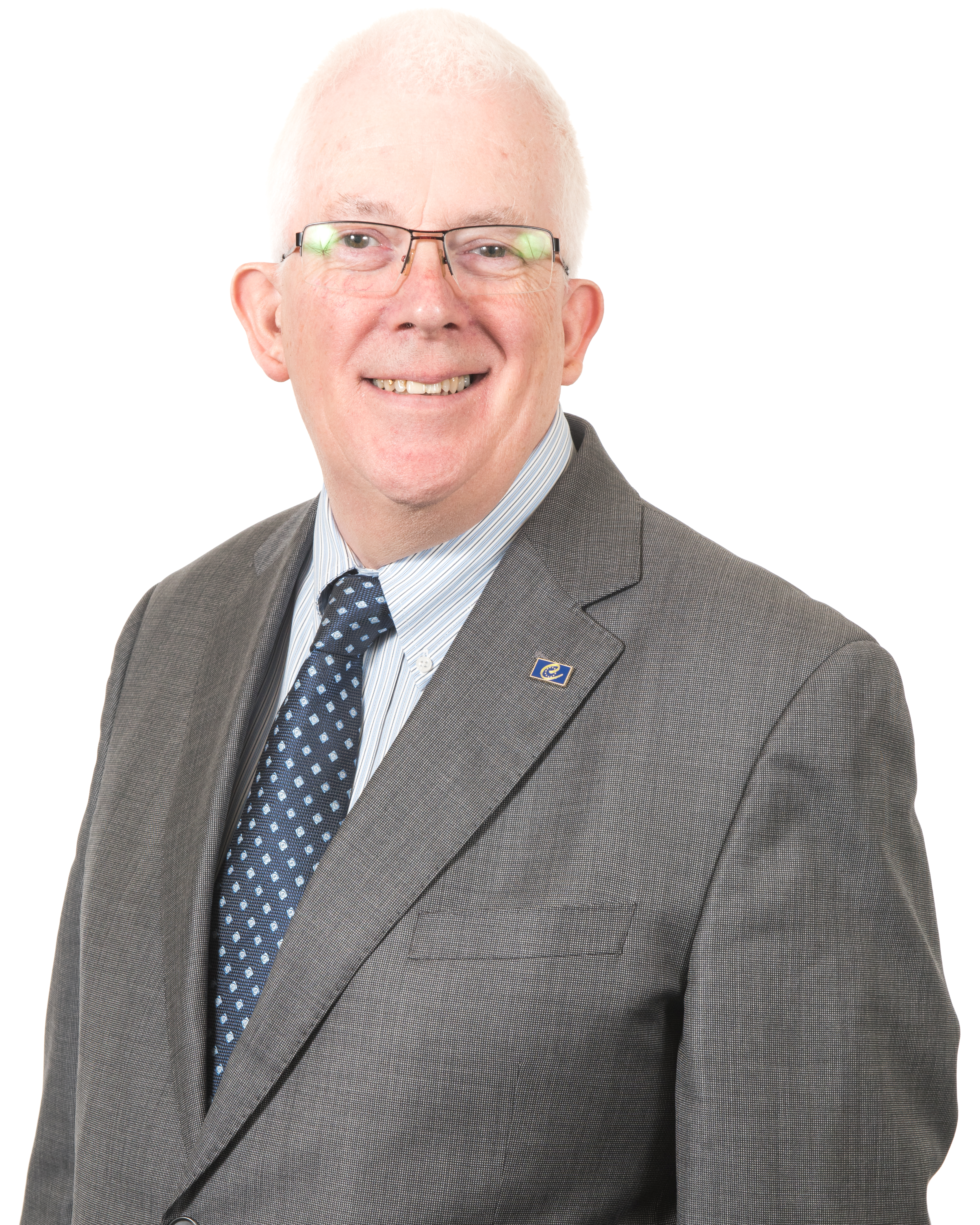 Alliance MLA Stewart Dickson has said he is pleased the Economy Minister has announced a new law ensuring furloughed employees made redundant receive statutory redundancy pay based on their normal wages.

Mr Dickson made the call last month for Northern Ireland to come into line with the rest of the UK, asking Diane Dodds to ensure those made redundant are not given redundancy pay based on their reduced pay under the Coronavirus Job Retention Scheme. Making the announcement, the Minister also revealed awards for unfair dismissal cases will now be based on full pay rather than furloughed pay.

“Having called for this last month, I am pleased the Minister has now listened and will ensure anyone made redundant will receive their full statutory pay as a result,” said Mr Dickson.

“Initially, the Minister confirmed to me there was nothing in the Coronavirus Job Retention Scheme preventing employers taking into consideration time on furlough when calculating redundancy pay, which was extremely concerning.

“That would have been deeply unfair for some to miss out on pay they were contractually entitled to. We need to protect workers, not potentially disadvantage them.”