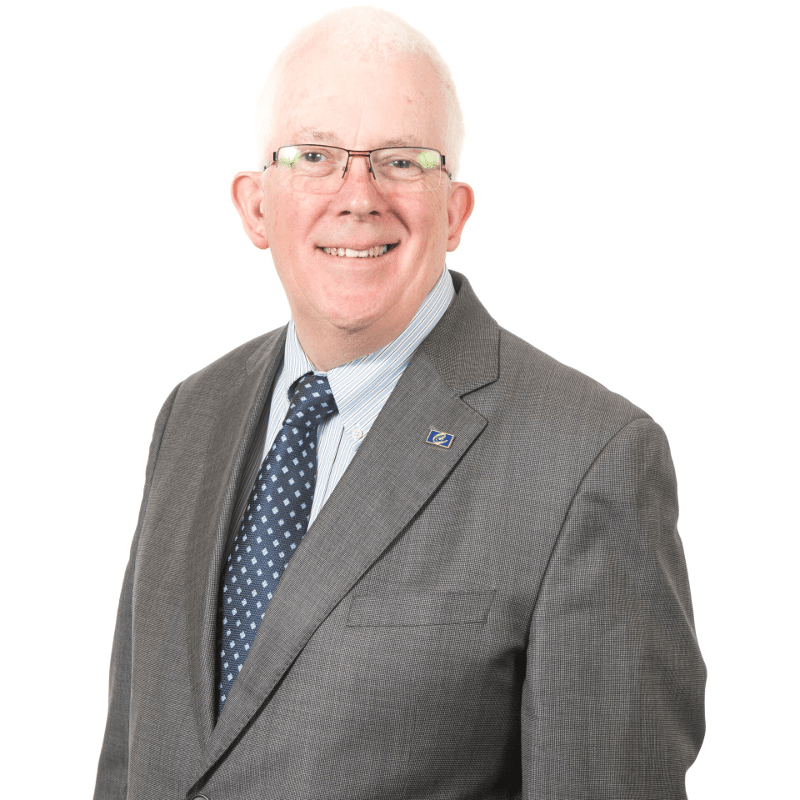 Alliance MLA Stewart Dickson has taken part in an event to mark the European Day of Remembrance of Victims of Terrorism at Parliament Buildings.

Mr Dickson said he was moved to attend the event, which heard from various victims and survivors including Geraldine Ferguson, mother of Patrick Azimkar, Mervyn Lewers, a former police officer who lost his left leg in an under-car booby-trap bomb and Seamus McDonald, whose parents were murdered by the UFF.

"It important we remember all those lives lost to terrorism, both here in Northern Ireland and further afield, and also those who lives were changed forever either by being injured or having loved ones killed," said Mr Dickson.

"I briefly spoke at the event to thank all those who attended and also praise in particular the courage shown by all those who spoke today. It is essential the message goes out that we are all united against terrorism and the evil it represents, especially for those who want to drag us back to those dark days of our past.

"It is vital to establish a comprehensive set of mechanisms so we can deal sensitively and respectfully with all those seeking the truth for the tragedies they suffered during the Troubles. The Stormont House Agreements points to the way forward and should be fit for purpose with some refinement based after the NIO consultation. By doing so, can we deliver the justice people deserve."