Dickson asks for urgent clarification and action around MEP tweet 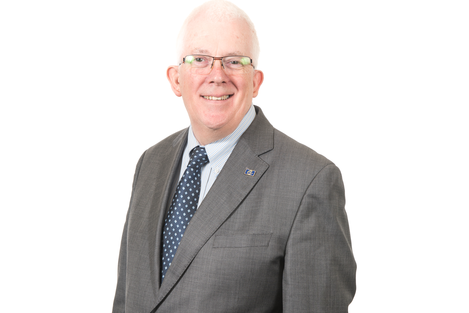 Alliance MLA Stewart Dickson has asked for urgent clarification after a Conservative MEP made reference to unionists being "prepared to fight" to remain in the UK.

David Campbell Bannerman tweeted saying: "The unionists in 1913 were prepared to fight Britain to stay in the United Kingdom through the Ulster Volunteer Force. They have asserted their rights successfully ever since. The DUP leader is not bluffing now - good on them".

"Whether he meant it or not, Mr Campbell-Bannerman's comments could be seen as a call to armed rebellion by some," said Mr Dickson.

"To refer to a threat by a paramilitary group to overthrow parliamentary democracy by illegally importing arms through my own constituency is not the sort of analogy politicians should be using, particularly at a time when language around Brexit needs to be de-dramatised.

"Mr Campbell-Bannerman is democratically elected to an institution created in the wake of Europe-wide violence. To use inflammatory language such as this goes against every ideal the European Parliament stands for.

"Alliance recognises there is often need for robust comments but these cross a dangerous line. I will be writing to both the European Ombudsman and Chair of the Conservative Party, asking them to investigate and take action. In the meantime, Mr Campbell-Bannerman should urgently clarify precisely what he meant."