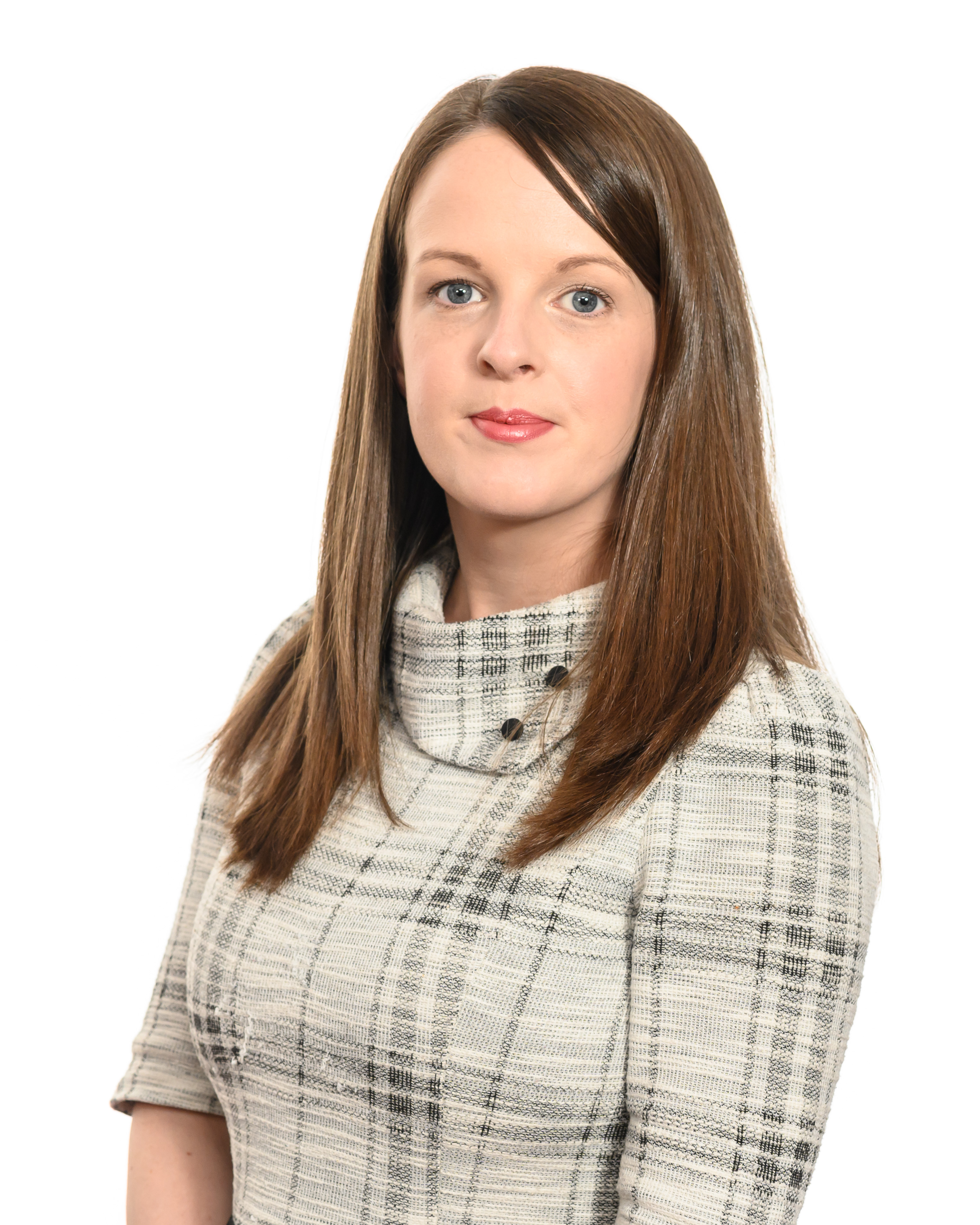 It is crucial regrettable and avoidable mistakes made by Belfast City Council staff relating to the cremation of Bobby Storey are not repeated, Alliance Councillor Nuala McAllister has said.

She was speaking after the release of an independent report into the Council’s handling of the veteran republican’s funeral last year. The report says major errors were made by the Council in giving the funeral differential treatment.

“We still need to go through the report thoroughly to examine the detail and discuss the recommendations,” said Councillor McAllister.

“It is understandable why families were upset at the scenes last summer – at a time when so many have made sacrifices and have been unable to say goodbye to loved ones, a number of families were left standing outside while this funeral was given special treatment. That was a massive error by Belfast City Council and should not have happened. sympathies go to the families affected.

“It is crucial now to ensure it doesn’t happen again, and there is no future breakdown in communication between staff and Councillors. That should include having Councillors participate as early as possible in major decisions such as this, so we can ensure no more differential approaches by Council, Alliance will ensure mechanisms are put in place to move forward and learn from these mistakes."