Council's Mulligan motion should not go ahead, says Boyle 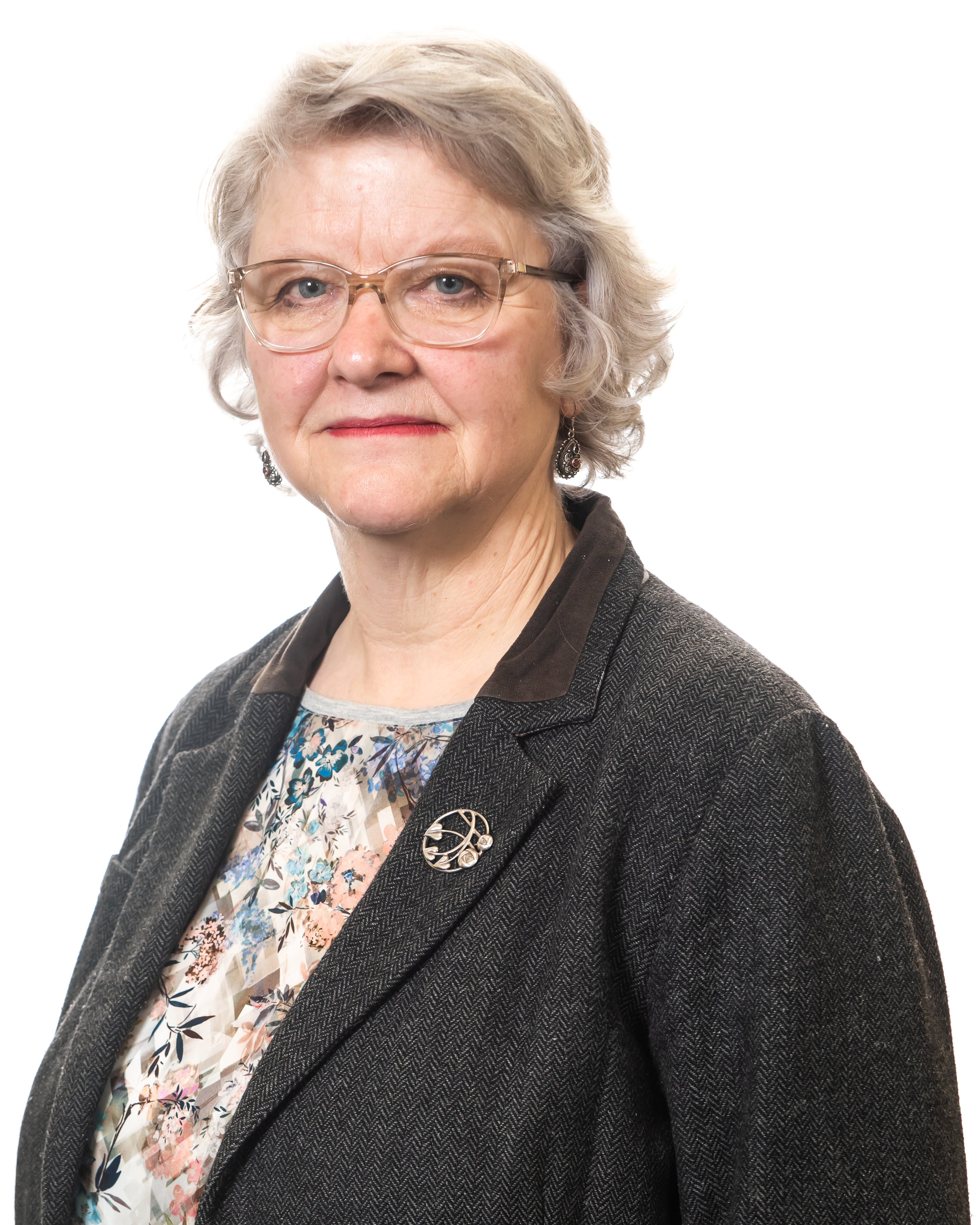 A Council motion to mark American founding father Hercules Mulligan should not go ahead, Alliance Councillor Yvonne Boyle has said.

Alderman Boyle, who originally brought a motion to Causeway Coast and Glens Borough Council’s Leisure and Development Committee on a fortnight ago to establish a commemorative plaque marking Coleraine’s Hercules Mulligan, said the amended motion by the UUP for a heritage trail should now be withdrawn ahead of tonight’s full Council meeting, due to the revelation of his slave-owning.

“There is a saying, history is a messy business and there is never just one version of events. Hercules Mulligan was a complex character – helping establish the New York Manumission Society but a census five years later now showing he still owned a slave,” said Alderman Boyle.

“This issue was originally taken forward at the request of a constituent in good faith and it was not my intention to offend anyone. Further details of his slave-owning have emerged subsequently which were not in the public domain at the time. I have met with various groups since then and explained that in person.

“In light of the information which has come to light, I believe the amended motion should now be withdrawn by the UUP.  Councillors wanted to promote a more positive view of the local area but as more about Hercules Mulligan has been discovered, it is clear that cannot be the case with this figure.

“It is important history is acknowledged and not ignored. The impact of emerging links to slavery in Northern Ireland need to be recognised and how these affect respect for our diverse population in the present day. Any future heritage projects should not about celebrating anyone but rather providing a balanced and critical assessment of who they were and actions they carried out. We all must challenge perceptions of history as it has been written to date. This has been a learning experience for me and I hope for others.”