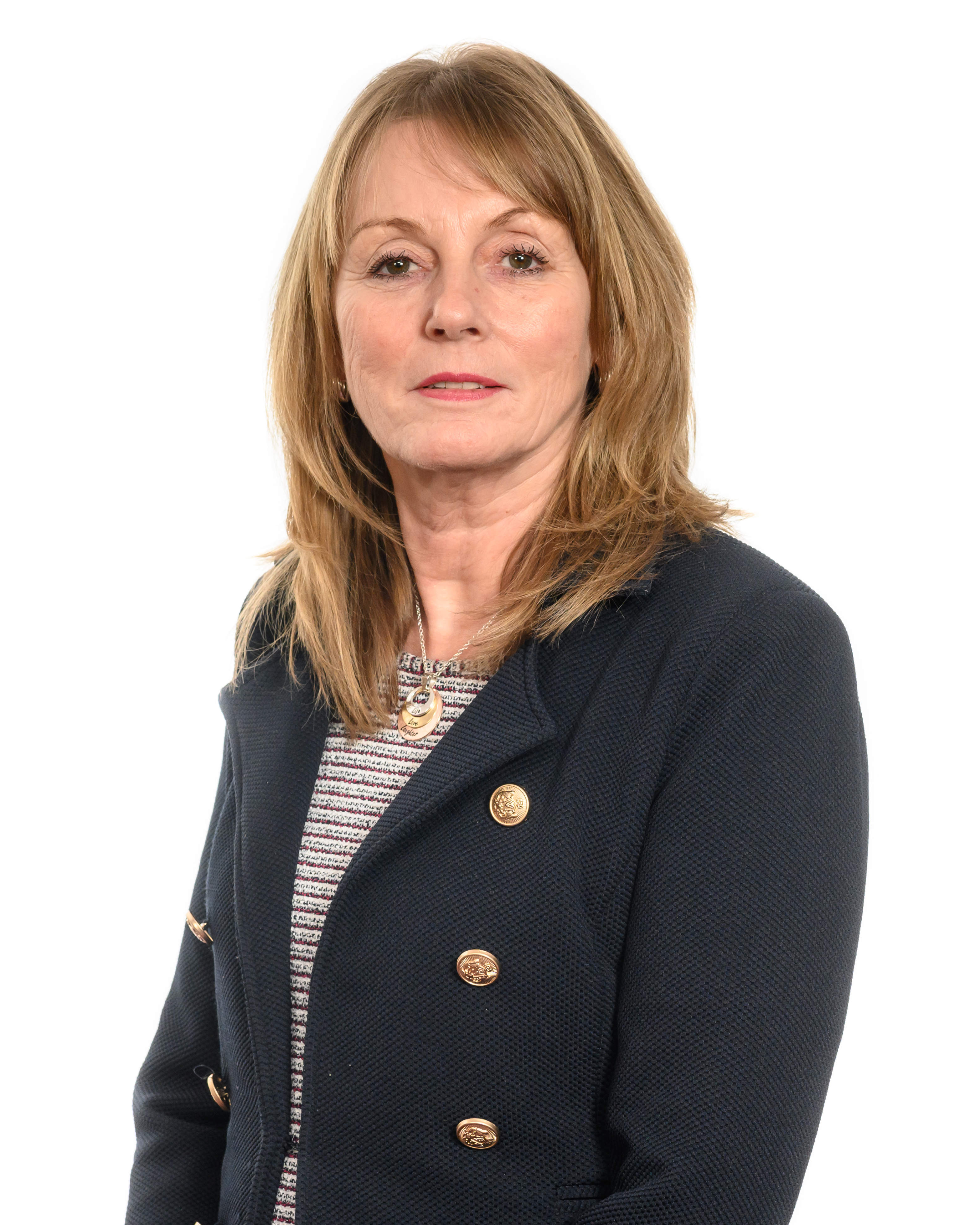 Alliance Group Leader on Lisburn and Castlereagh City Council, Alderman Amanda Grehan, has said she is extremely disappointed after DUP and UUP Councillors rejected her proposal to significantly reduce the controversial £535,000 spending for Christmas lights in Lisburn, and shut down further debate at full Council.

Alderman Grehan said the proposal, made initially at a special meeting of the Development Committee last week, would have removed from the spend costly light installations the Council is not contractually obligated to include in this year's Lisburn Light Festival.

“There is a much needed balance to be struck between doing everything possible for our struggling city centre retailers and spreading some much needed Christmas cheer, with the need to show financial restraint given the difficult economic circumstances many ratepayers are now facing as a result of the pandemic. People are entitled to be upset at the extravagant amounts being spent on Christmas lights in this context,” said the Lisburn South Councillor.

“In the interests of openness and transparency, Alliance proposed a public recorded vote take place at tonight’s meeting, but DUP and UUP Councillors voted to shut down debate. Alliance, the Green Party, Sinn Féin and SDLP at least attempted to make sure ratepayers received value for money.

"They deserve to know who voted for the full budget to be spent on this festival and I would encourage people to ask their local Councillors if they backed it.”