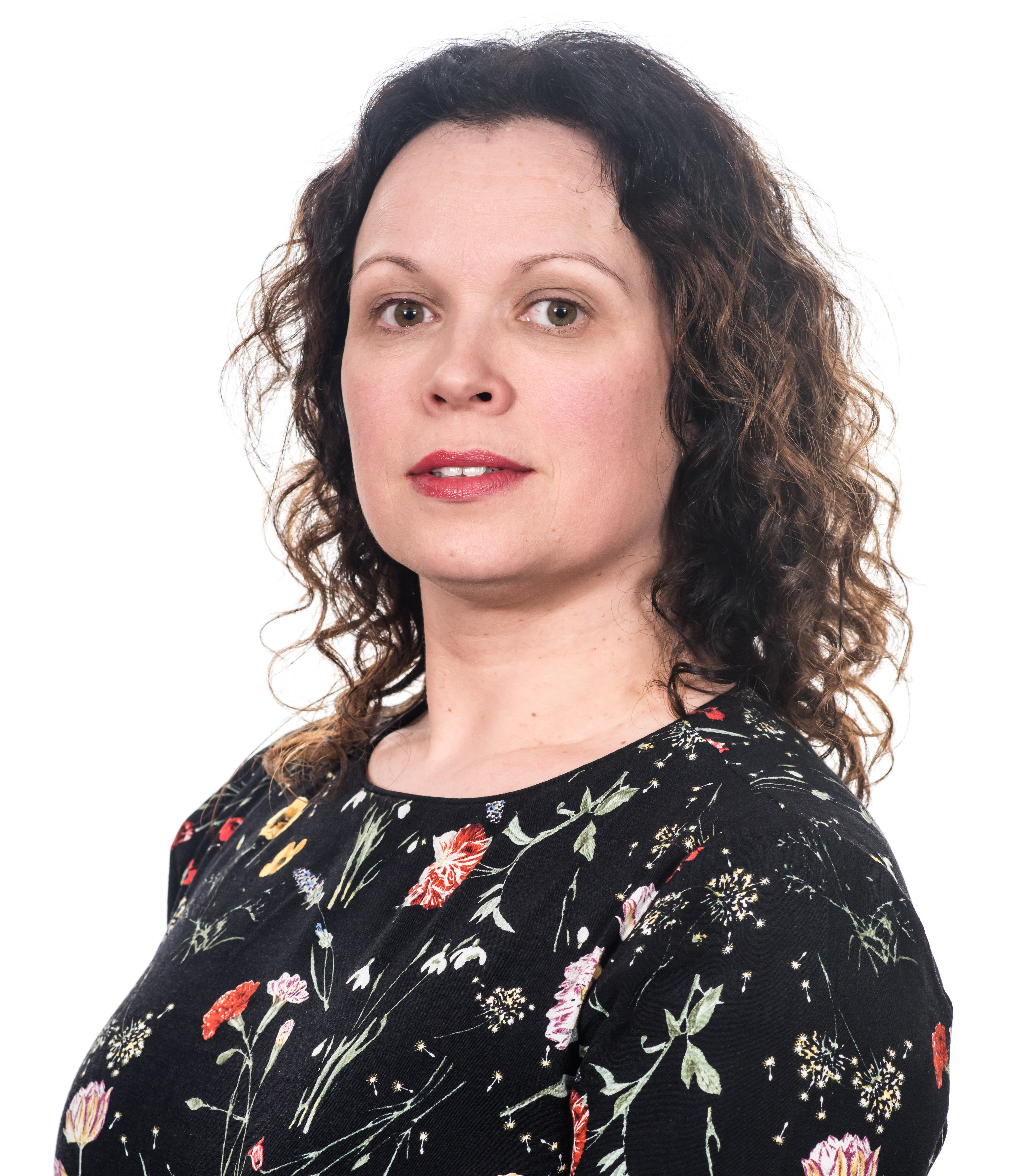 Alliance Newry and Armagh representative Jackie Coade has welcomed an investigation into alleged pro-IRA chanting by a camogie team.

In a video posted on social media, the Armagh county team appeared to be singing a pro-IRA song, following their win in the weekend’s Junior All-Ireland Championship final. Ulster Camogie has now referred the incident to the Camogie Association. Armagh Camogie has denied the allegations.

“I welcome the quick decision of the Armagh County board to investigate a video which has been widely circulated across social media,” said Ms Coade.

“Scenes like this do nothing for building good community relations and I am deeply shocked and dismayed after seeing the video. There was so much support from across the community when the girls reached the final. I really hope the alleged actions of a few won’t damage the great work which has been ongoing within communities and sport.

“Armagh Camogie has denied these allegations and it’s not clear from the video if this was a supporter or team member chanting, but I hope the Camogie Association will deal with the matter swiftly and thoroughly.

“Sectarianism is a continuing cancer in our society and we will only have true reconciliation when it is eliminated.”