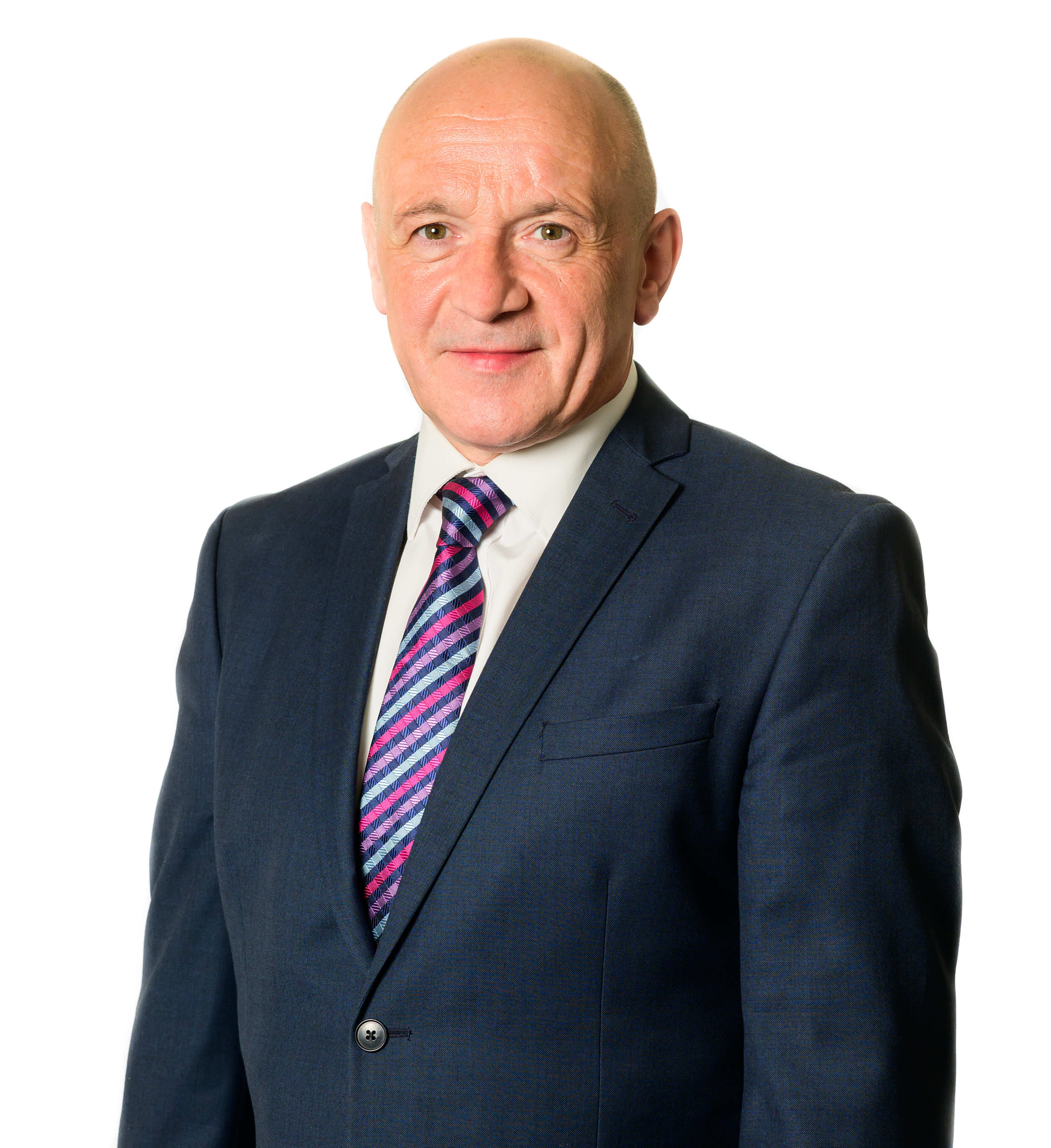 Alliance Environment spokesperson John Blair MLA has said the submission of a Climate Change Bill to the Assembly marks a key milestone for climate action in Northern Ireland.

South Antrim MLA Mr Blair was speaking after the cross-party Bill – sponsored by parties including the Green Party, Sinn Féin, SDLP, UUP, People Before Profit and an Independent – comes three months after the Assembly passed a motion calling for the introduction of a Climate Change Act. It sets a target for Northern Ireland to reach net-zero carbon emissions by 2045 and includes the establishment of a Northern Ireland Climate Office.

He said the Bill was tribute to the young climate activists in particular who have driven the issue, demanding action on climate change.

“Before COVID-19 halted efforts, our young people were striking from school and taking to the streets for a transformational change for our planet,” said Mr Blair.

“Meeting with members of the Northern Ireland Youth Forum’s Environmental Climate Group has led to major developments in this area, and I commend their efforts.

“In the absence of Executive direction, and despite the commitment within New Decade, New Approach, as a cross-party Bill, the Climate Change Bill shows how much we can achieve when we work together. We need our own climate act, building on that commitment, to introduce legislation and reduce greenhouse gas emissions in line with the rest of the UK.

“Northern Ireland’s reduction of greenhouse gas emissions is less than half of the UK average. This Bill will establish the necessary legislative basis for multi-level climate action and offers opportunities for a just transition to a sustainable, low-carbon future for Northern Ireland.”