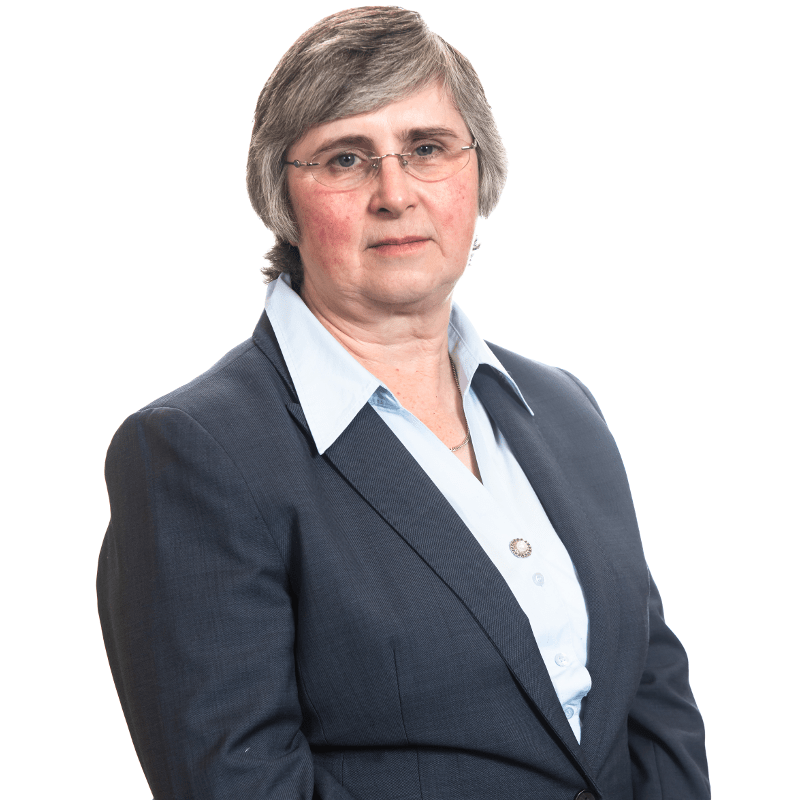 Alliance Councillor Lorna McAlpine has called for charges to access cash in the Peninsula area to be dropped - adding the move was necessary after traditional banks abandoned the area.

Adding her voice to the local campaign started by Kelly's Spar Kircubbin, Lorna said it was unacceptable that the only access to cash was either via the Post Office during opening hours and after that a local ATM costing up to 95p per transaction.

She said: "It is extremely unfair that people in this area do not have access to a local banking option, instead having to depend on ATMs provided elsewhere. Charging customers to access their own money is unfair and I believe discriminates people living in rural areas where there are no banks.

"My colleague Kellie Armstrong MLA has had a Parliamentary Question submitted to the Chancellor of the Exchequer asking what assessment he has made of the impact of cash withdrawal fees on small businesses that host ATM machines.

"Alliance is determined to see this practice come to an end. I am completely supportive of the Kelly's Spar Kircubbin's Campaign and encourage locals to sign their petition to call for 'Free Access to Cash'."