Centre name should be changed, since McReynolds, despite odd timing 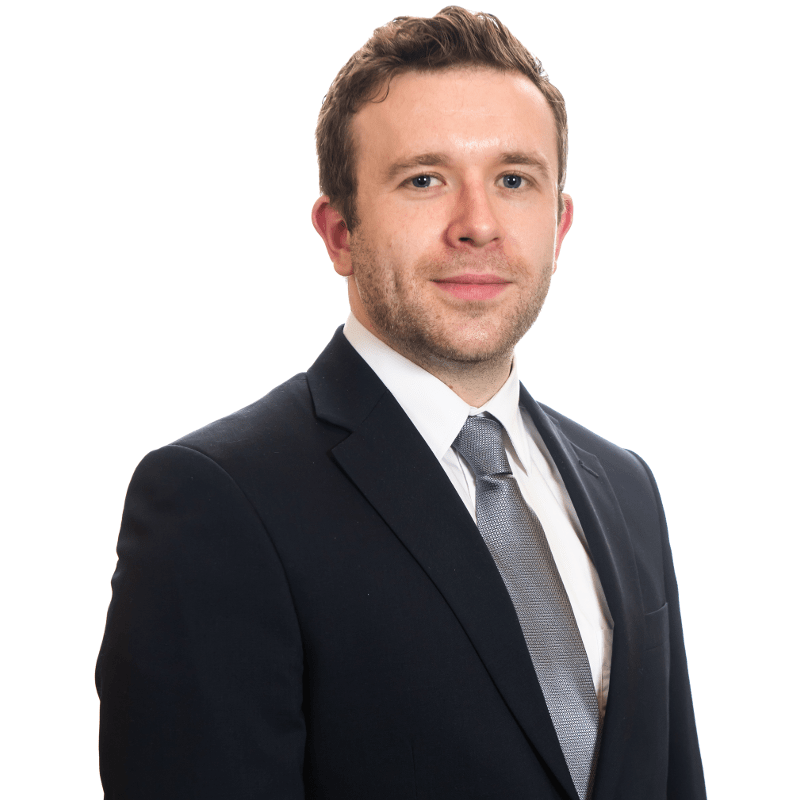 The Alliance Party has again welcomed proposals that could see the new East Belfast leisure centre renamed when it opens later this year, a decision the party has backed since it first campaigned against naming it after Peter Robinson in 1984.

He added: "While I'm glad to see other parties recognise the need for the new centre to bear a new name when it re-opens later this year, Alliance does question why it suddenly occurred to them to speak up, rather than letting the process naturally unfold later this year.

"And while Alliance wants to see the new centre as a welcoming venue for all across the city, it is becoming more and more apparent that some parties are prepared to pay lip service to inclusion.

"Enough ratepayers' money has been spent over the years to allow Peter Robinson to build his ego, but while the battle begins over what and when this new name will be unveiled, it's worth remembering that at the heart of this local people have been without decent leisure facilities for the past five years - something which Alliance sought to address through the provision of temporary facilities which Sinn Féin, SDLP and the Unionists all opposed