Campbell hits out at Department for removing streetlights on roads 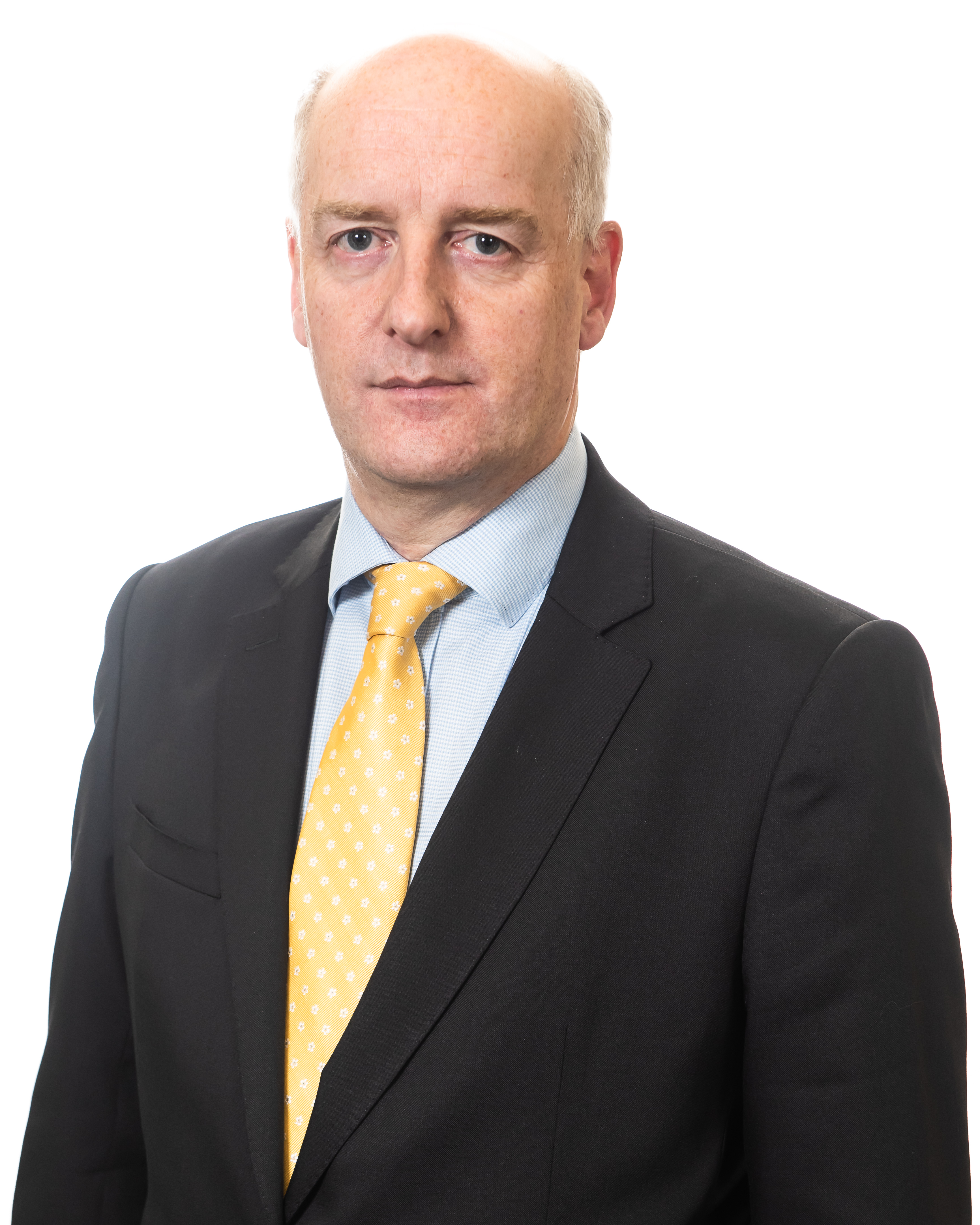 Alliance Newtownabbey Councillor Tom Campbell has hit out at the Department for Infrastructure (DFI), after it confirmed it intends to remove faulty streetlights on unadopted roads rather than repairing them.

Councillor Campbell was speaking after a presentation to Antrim and Newtownabbey Borough Council by the DFI, in which he quizzed them over the issue of the Department not carrying out repairs to faulty streetlights.

“A number of constituents have approached me recently concerned about this apparent practice by the DFI – they have complained about streetlights not working and instead of repairing and replacing them, DFI removes them entirely and tarmacs over the area because it’s a road not adopted by the Department.

“I asked directly during this presentation and it was confirmed. That is a concerning position to have, given the amount of unadopted roads across Northern Ireland, particularly in more rural areas and in new developments. As an elected representative, I am apprehensive now to report faulty streetlights in case they end up disappearing.

“I have now written to the Secretary of State to ask him to review this policy, as it appears to have been taken without political direction. We are in a situation now where one street in an area may have its streetlights repaired and another nearby street is at the risk of having them removed entirely.”