Brown says welfare system letting down those who need it most 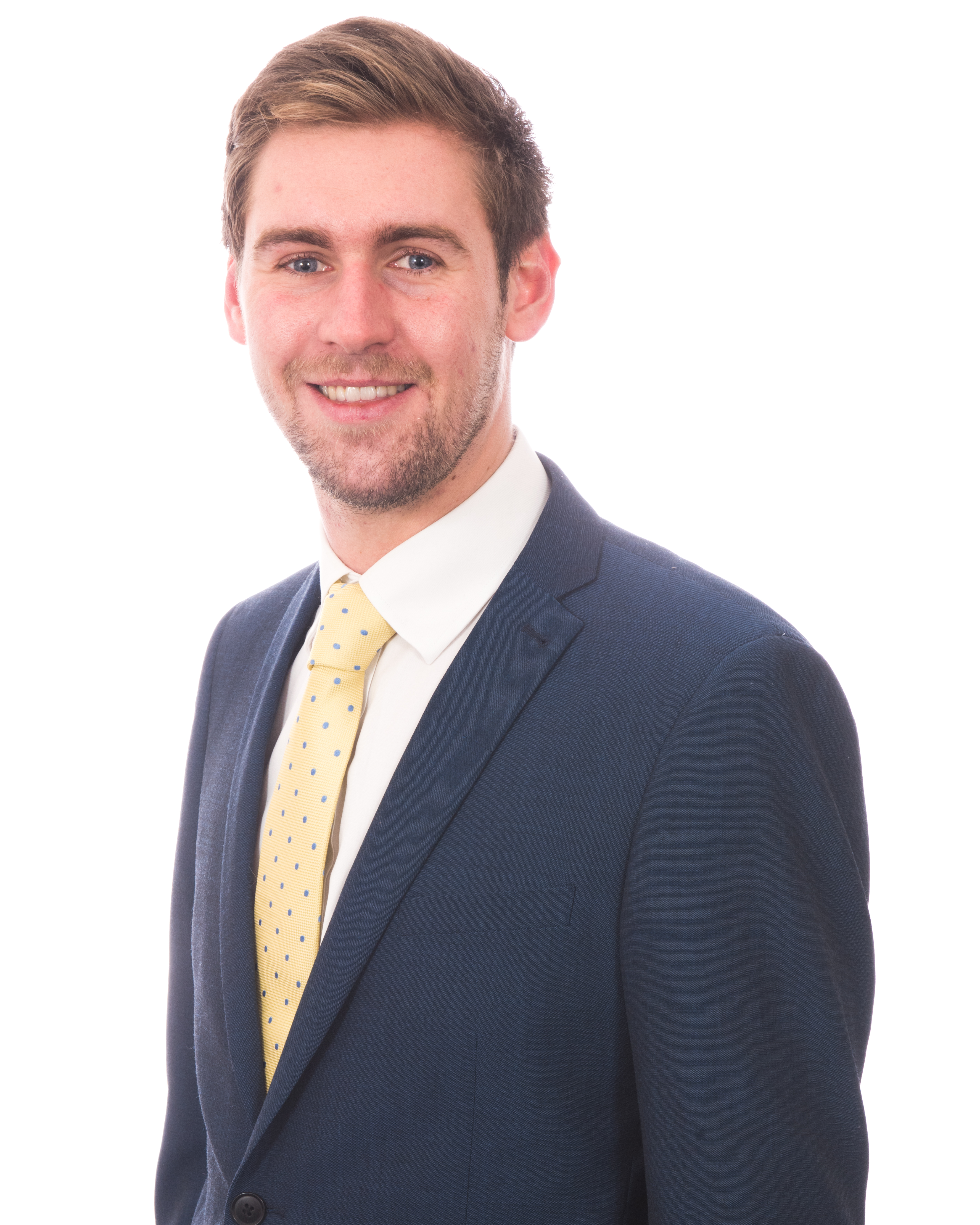 Alliance South Down Westminster candidate Patrick Brown has said the welfare system is not working and letting down those who need it most.

Councillor Brown said while the welfare system was set up to help the most vulnerable in our society, successive governments have introduced changes and cuts, leaving people in poverty.

“Alliance was steadfast in its commitment to opposing welfare reform when it was voted on in Westminster. As welfare is not a devolved matter it is a shame some parties are implying Alliance support welfare reform,” he said.

“Cuts were going to be imposed on the budget regardless of what local parties did – either through welfare reforms, which we helped secure mitigations to, or through the UK Government taking millions as a fine. Alliance in Westminster has a better track record opposing welfare reform than the SDLP, who were often absent from votes on the matter, and therefore voters can count on Alliance MPs to turn up and vote against welfare cuts where it matters most.

“To offset the impacts of welfare reforms on the most vulnerable, a mitigation programme was put in place in Northern Ireland to provide a range of supplementary payments. This programme ends in March 2020, and unless it is extended, many here will lose the financial support on which they depend. Around 34,000 households will be affected if the bedroom tax is fully implemented, resulting in increased numbers of homeless families who are unable to pay their rent and evicted. This crisis scenario could be resolved if the Secretary of State legislated at Westminster to continue the mitigation payments, or if the Assembly was functioning.

“Alliance MPs elected to Westminster will strongly argue the case for continuing mitigations, while pushing for a complete overhaul of the welfare system. We will argue for an end to the bedroom tax across the UK and legislate to reclassify housing associations to ensure they can provide social housing that meets the needs of the waiting list.

“Alliance MPs will propose an interim payment is made to welfare claimants instead of having them wait five weeks for first payment. We recognise accessing affordable childcare is a real barrier, preventing many families taking up employment, and the childcare strategy needs updating to include sustainable funding for free and affordable childcare.

“Carers are unsung heroes and often sacrifice careers to look after loved ones. The Carer’s Allowance must be increased to at least bring it into line with the Job Seeker’s Allowance. Carers also need provision for respite for themselves to have regular breaks.

“Finally, we realise the need to look into alternatives to the current system, and that is why we are proposing a full review of the UK welfare system, to include the possibility of a Universal Basic Income trial, which has been gaining support through a number of trials across the world.

“The basic idea behind the welfare system is for the state to provide help for those in need. If you send Alliance MPs to Westminster, we will work to ensure that idea becomes reality.”