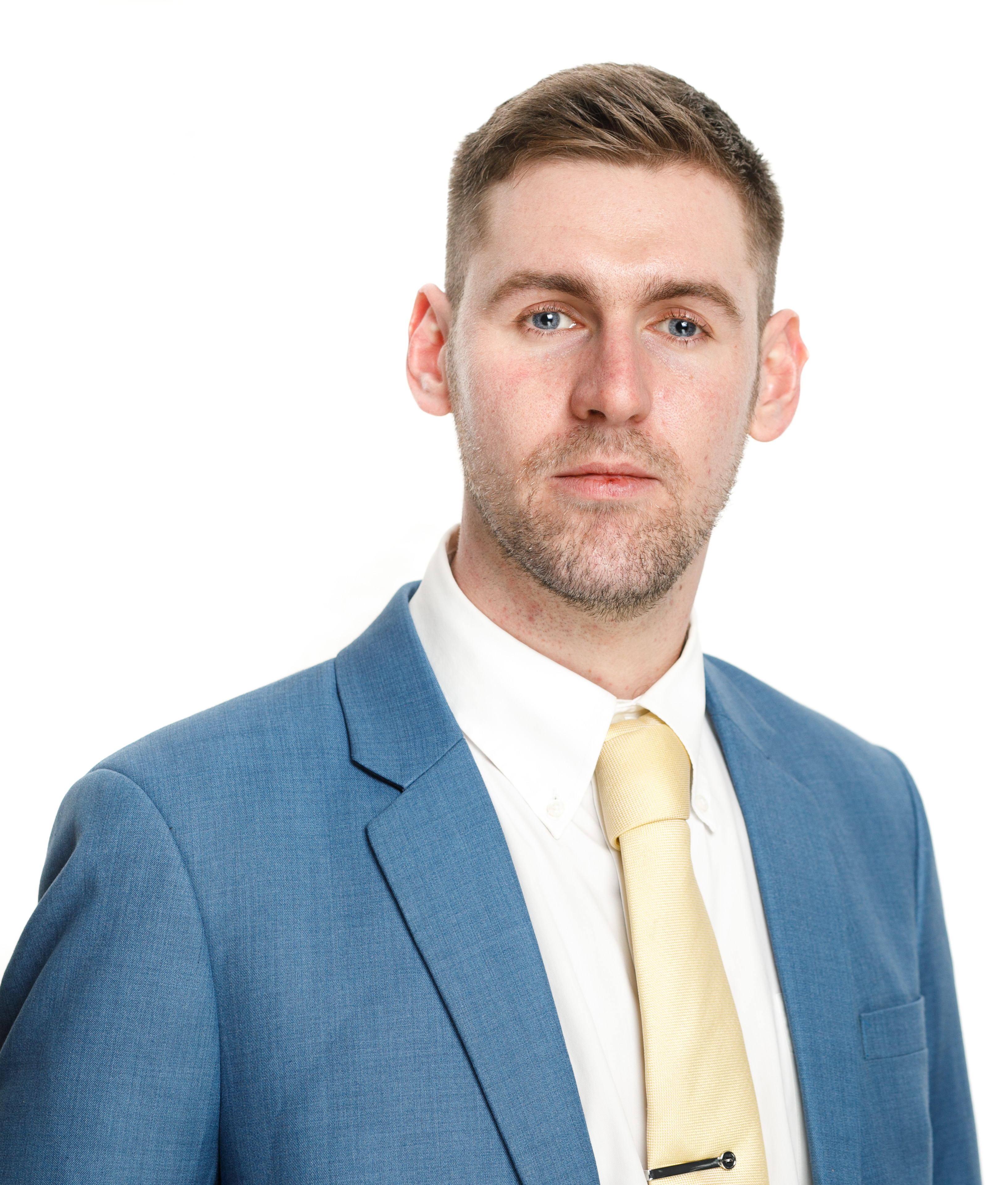 Alliance Councillor Patrick Brown has expressed his condolences after a teenager died in a car crash in Co Down.

The 18-year-old was killed followed a two-vehicle collision near Killyleagh. The incident took place in the Coily Hill Road area shortly after midnight. The teen was a passenger in one of the vehicles. Six other people were injured and have been taken to hospital.

“I am horrified to hear of this terrible car crash which has resulted in tragedy,” said Councillor Brown.

“My thoughts are with the loved ones of the deceased and those injured in the crash. I hope they make a full recovery from this incident, which has led to yet another young person losing their life on our roads.

“While not fully clear yet what happened, I urge anyone with information on this incident to contact police with it immediately.”