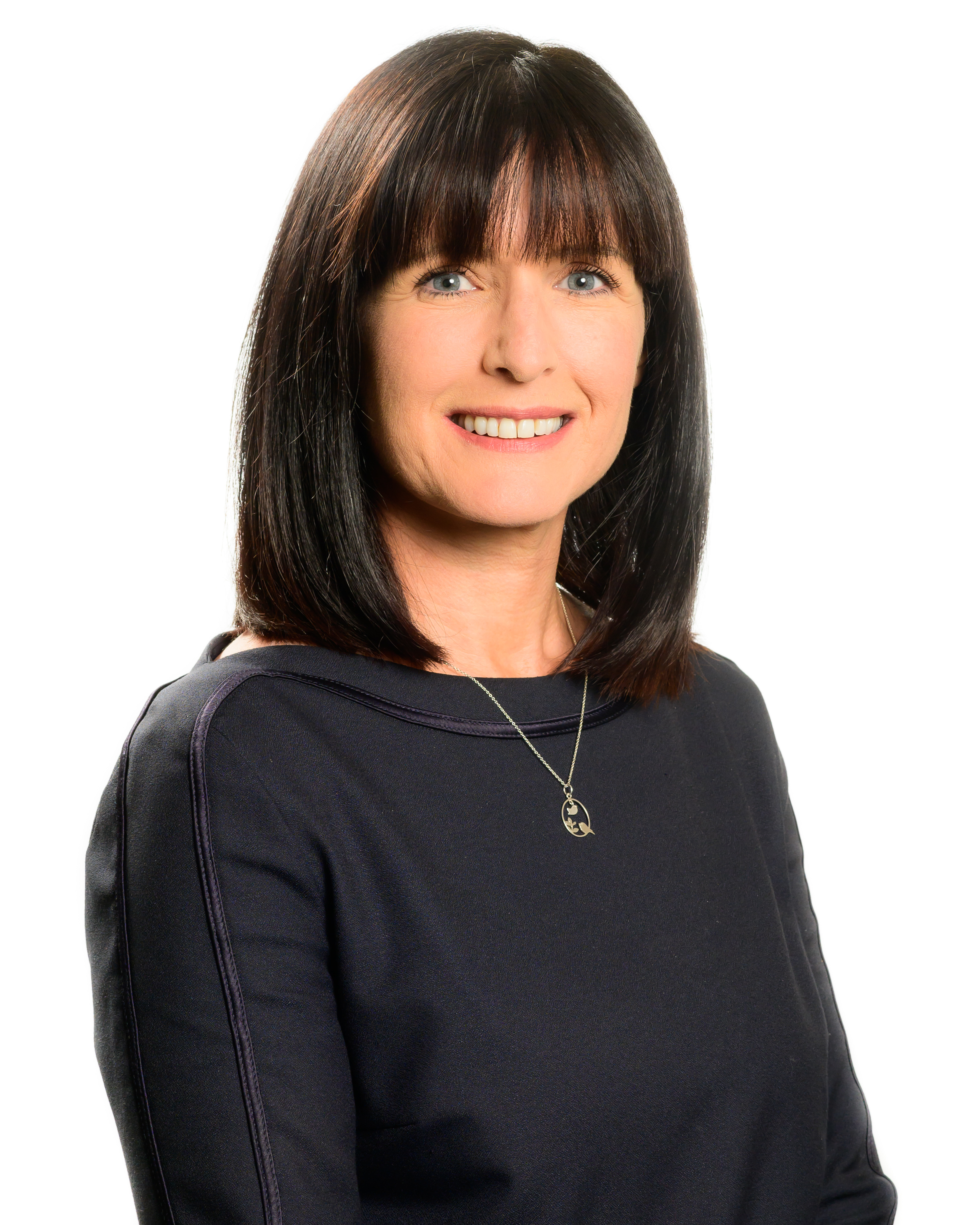 Alliance Health spokesperson Paula Bradshaw MLA has welcomed the announcement by trade unions they have accepted new arrangements on safe staffing, alongside pay parity with the rest of the UK.

The Royal College of Nursing (RCN), Unison and Unite agreed the way forward with the Department of Health, although NIPSA is continuing its industrial action.

“Clearly it is good news this dispute has come to an end – for staff and their families, and most of all for patients,” said Ms Bradshaw.

“Health workers have been working under extraordinary pressure and, during that period, have seen their cost of living rise considerably. That is why it was right an early priority for any incoming Executive would be to make this pay award. There is still some work to do to align agency pay caps with those in England.

“However, the RCN, British Medical Association and others have also long been clear the key issue here is safe staffing. Legislation would be a helpful intervention here in due course, but I welcome an agreement on a route forward has been found.

“Now we can move on to the challenge of bringing down waiting lists and transforming health and social care so we have a world-class service which is fit and accessible for all.”