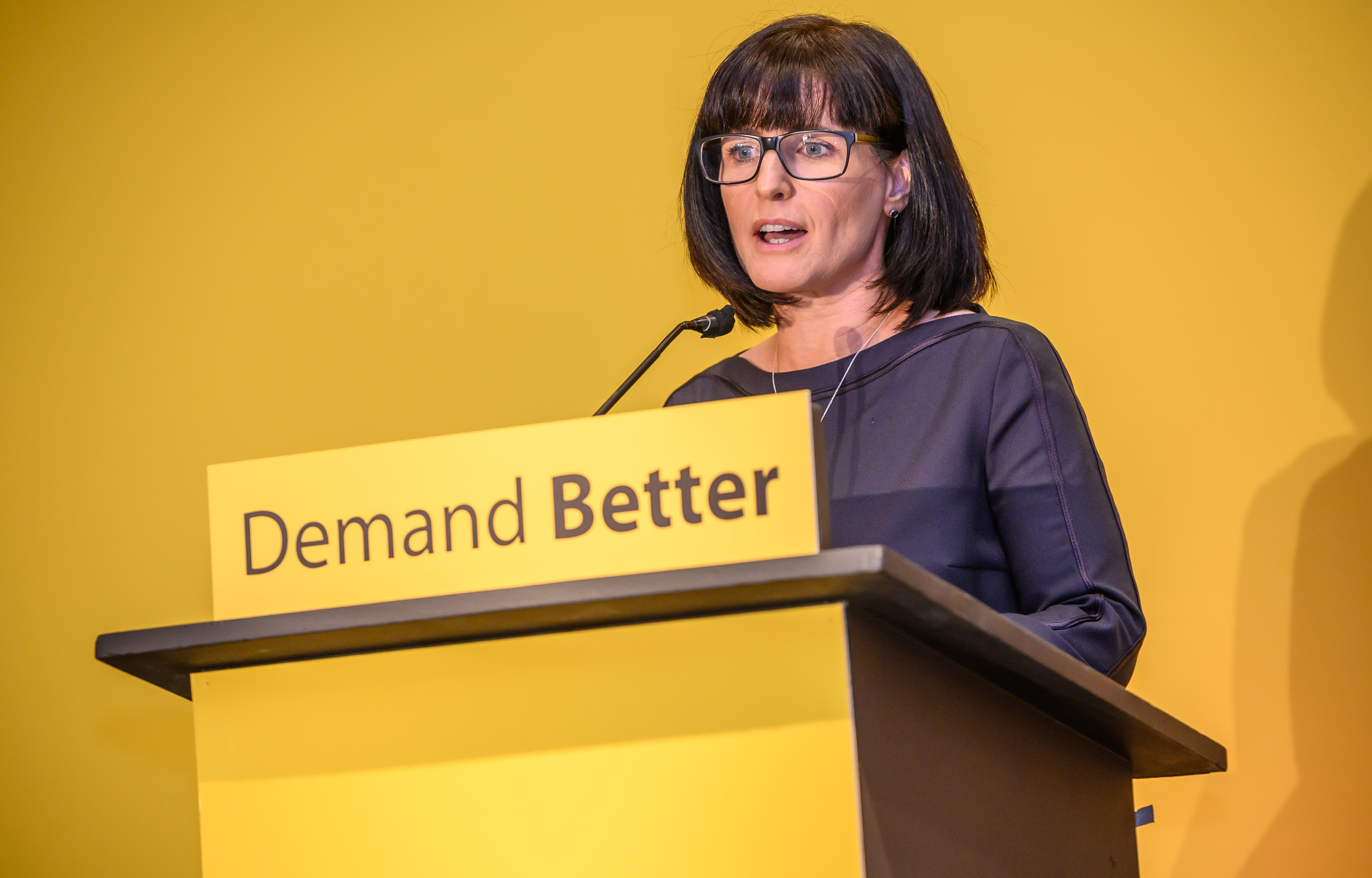 Alliance Health Spokesperson Paula Bradshaw has said she is mystified by the ongoing inaction to tackle the trends in cases and hospitalisations, particularly with reference to public health interventions.

Ms Bradshaw made the comments after the Health Minister declared hospitals would hit the same challenges as in early April potentially within a fortnight.

The South Belfast MLA said: “It is extremely concerning that we have reached this stage without serious public health interventions being put in place. It is increasingly apparent that the track-and-trace system has been overwhelmed and that the entire contact tracing system is not ensuring that people who are infectious stay away from public places.

“It remains mystifying also that the Minister has announced no steps towards further stopping social mixing, more than a week after the Chief Medical Officer stated clearly that it was the main cause of rising case numbers. It is astonishing, for example, that we continue to allow queuing outside venues with inadequate distancing and no requirement for face coverings.

“We need much simpler, clearer messages to the public that queuing and crowding are absolutely to be avoided in all circumstances, and that those who have been in close contact with someone who has tested positive must stay at home and self-isolate for 14 days.

“At this stage I would strongly urge the public to protect the Health Service by avoiding crowds, close contact and closed spaces; and by limiting indoor social contacts as far as possible.”