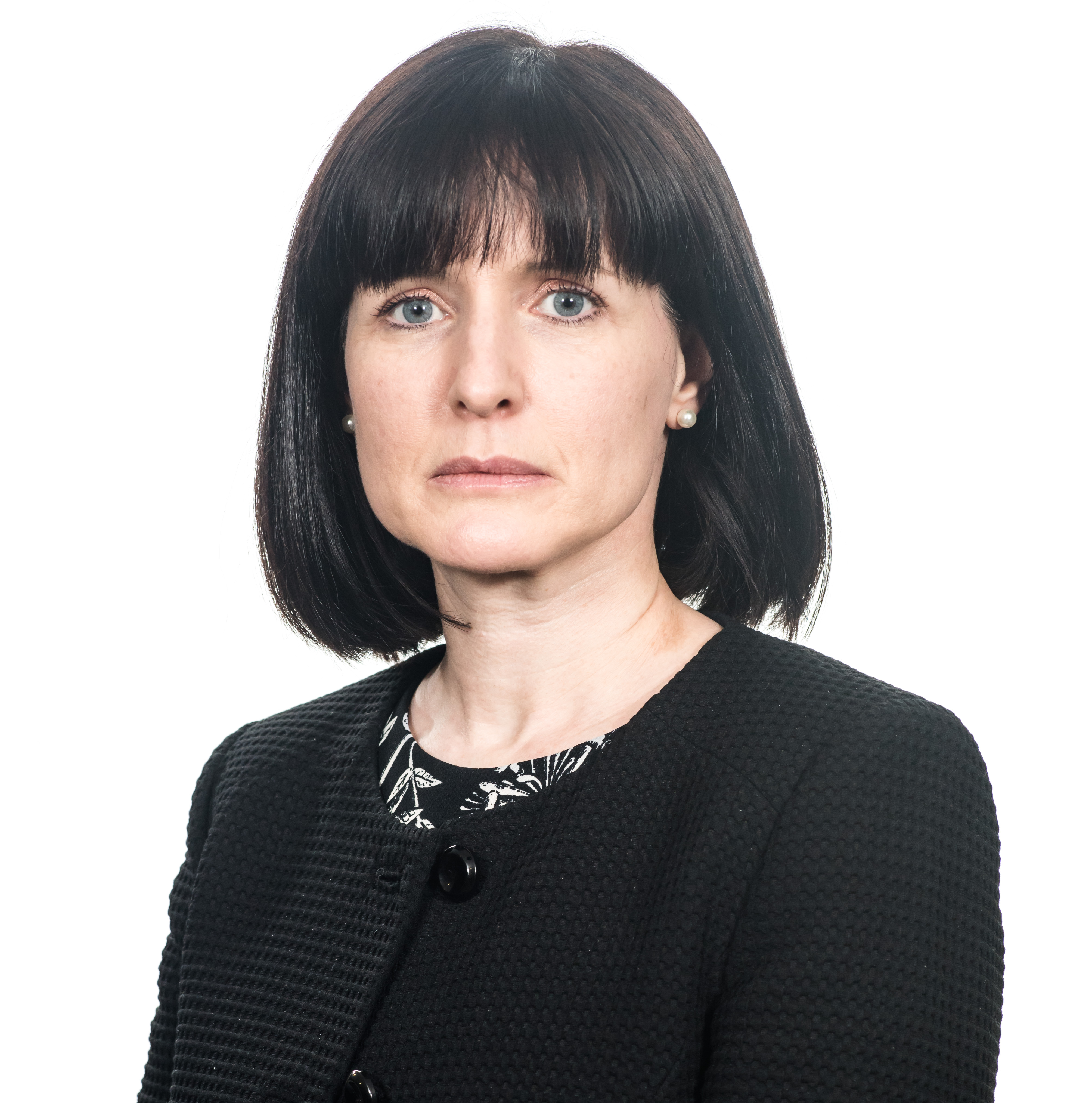 The South Belfast MLA was speaking after the Department of Health released the latest figures. They showed 299,436 patients were waiting for a first appointment with a consultant at the end of June, a rise of 8.5 per cent from the previous year. More than a third of patients have waited for longer than a year, while waiting times for medical tests have also increased.

“On almost every single measure, waiting times in Northern Ireland are lengthening, to the extent some vital services are in effect not provided at all,” she said.

“The figures in every area are shocking. The strain caused to patients and carers is causing further harm to people’s basic well-being. Meanwhile, those with means are understandably jumping out of the queue altogether and using private providers at a fee, meaning the basic premise of the NHS – that all people should be treated the same regardless of wealth – is being breached.

“The health service has already reached the point of fundamentally failing the population, despite the best efforts of those working above and beyond the call of duty within it. But if anyone is looking for the hard decisions to be made, they needn’t look to the DUP and Sinn Féin, who are fundamentally incapable of taking on the responsibility of making the tough decisions.”