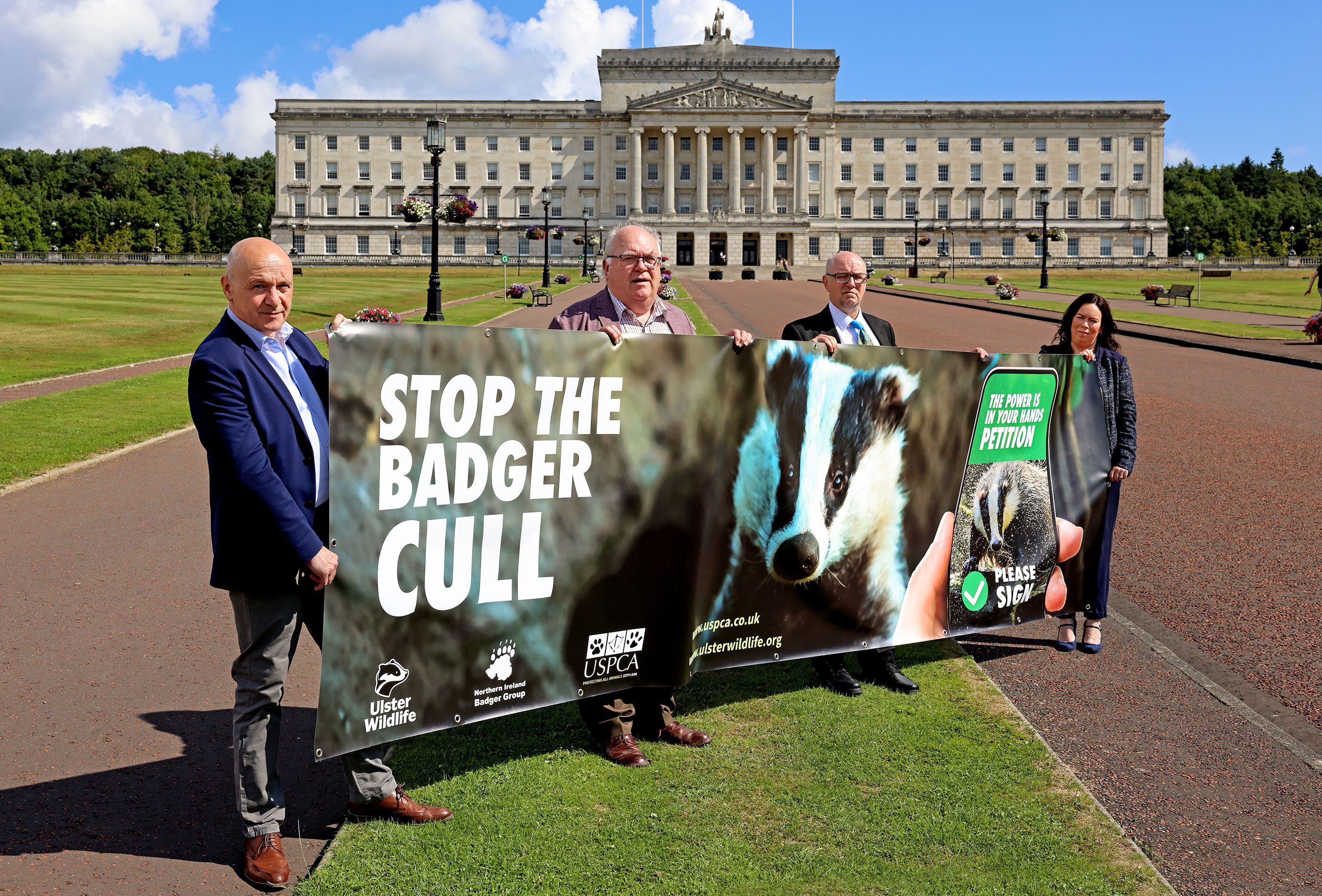 Alliance Environment spokesperson John Blair MLA has encouraged the public to sign a petition opposing a badger cull proposed by an Executive Department.

The Department for Agriculture, Environment and Rural Affairs (DAERA) recently announced the plan as part of its bovine TB eradication strategy. It would see the introduction of an indiscriminate badger cull, using the controlled shooting of free-roaming badgers, despite similar approaches in England and the south in recent years having only a minimal impact on bovine TB levels in cattle.

South Antrim MLA Mr Blair, Chair of the Assembly’s All-Party Group on Animal Welfare, has now joined with the USPCA, Ulster Wildlife and the Northern Ireland Badger Group to launch the petition, to call for alternative approaches.

“Whilst I am supportive of many of the measures proposed by DAERA to combat the disease, I strongly oppose intensive badger culling It would lead to the destruction of protected wildlife on an unprecedented scale, and I expected more engagement between the Department and the wildlife sector in this regard,” he said.

“There is little to no evidence to suggest an indiscriminate cull of badgers in Northern Ireland would be an effective approach to controlling the spread of the disease. I am also disappointed more ethical alternatives to controlling bovine TB, in both the badger and cattle populations here, such as cattle vaccination and a test–vaccinate–remove strategy have not been proposed.

“I urge the public to add their voice to this campaign to stop the badger cull by signing the petition.”

The petition is available by clicking here.