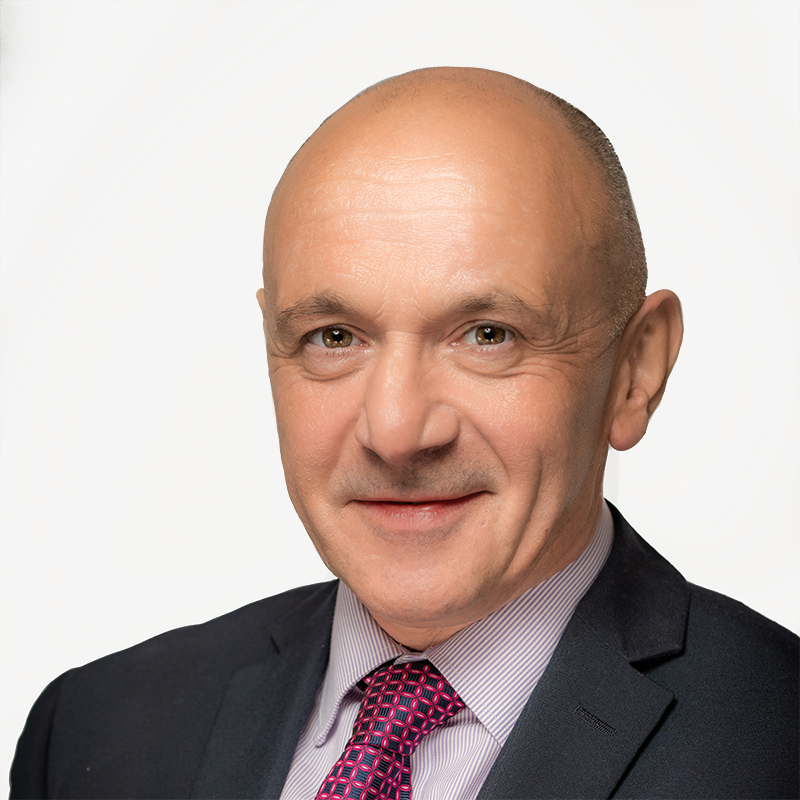 Alliance Policing Board member John Blair MLA has said there remains an onus on all of us to help tackle intolerance, after questioning the PSNI on hate crimes against Muslims.

Mr Blair's question at today's meeting of the Policing Board comes after recent figures showed there have been at least 320 hate crimes against people from a Muslim background in Belfast over the past five years. However, the Institute for Conflict Research, which carried out the study, believes most incidents against Muslims are not reported to police, which PSNI representatives confirmed at today's meeting was also their belief.

"Muslims play a full and integral role in our society. It is maddening to think there are people who will go to various lengths to whip up tensions in our community, particularly when the vast majority here welcome the growing multicultural nature of Northern Ireland, and wish groups behind such incidents would vanish," said South Antrim MLA Mr Blair.

"I was pleased Assistant Chief Constable Mark Hamilton agreed to engage further on this matter through the Policing Board. The Places of Worship Security Funding scheme in England and Wales gives money to places of worship which have been subjected to or could be vulnerable to hate crime attacks for protective security. We need to see a similar scheme here, together with a Racial Equality Strategy monitored by a functioning Executive.

"The Policing Board also has a role to play on this matter and I want to help ensure progress is seen in and delivered through every Policing and Community Safety Partnership in Northern Ireland.

"Attacks on the Muslim community are not just attacks on them, they are attacks on all of us. There remains a challenge to all of us in our society to understand we are all equal citizens regardless of religious or other background, and to tackle inequality and intolerance wherever we see it."