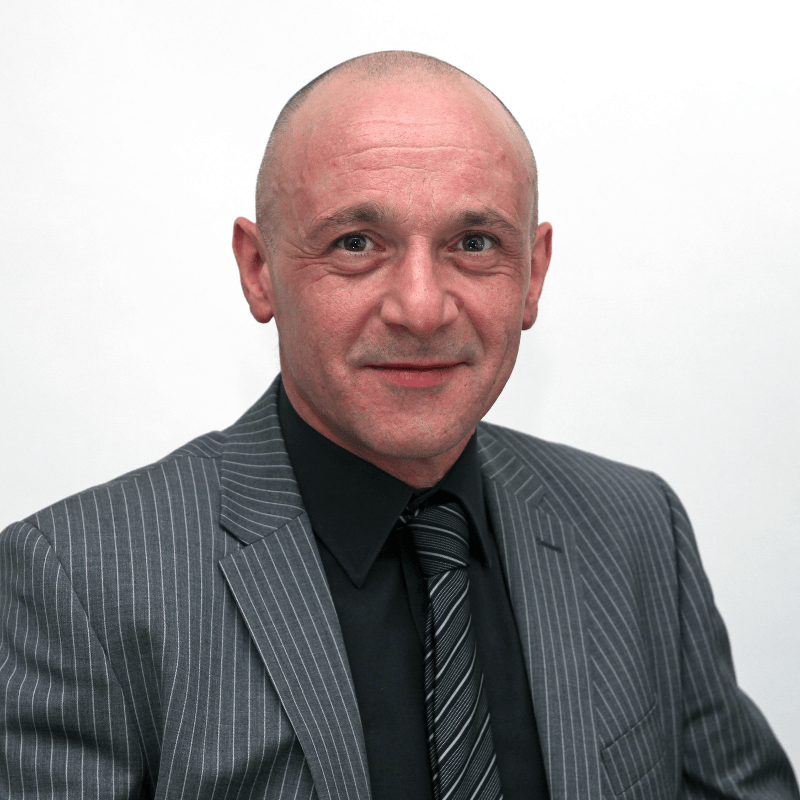 Alliance South Antrim MLA John Blair has reiterated his call for an independent Environmental Protection Agency (EPA) after new figures revealed the extent of the pollution problems of a local river.

Following a request from Mr Blair, the Northern Ireland Environmental Agency stated since records began in 2012, there have been 676 reported incidents of pollution in the Six Mile Water River in Ballyclare. Of those, 57 were rated either medium severity or high severity. Total fines for the incidents equalled just £7,950, with fewer than 20 per cent leading to prosecutions.

"These figures make clear incidents of pollution are happening again and again, with polluters not deterred from dumping materials in our rivers," said Mr Blair.

"It is obvious the system remains toothless to punish polluters, which is a point I will be raising with the Chief Executive of the Northern Ireland Environmental Agency when I meet with him next month.

"A strong, independent EPA with the ability to educate and prevent such pollution will not only send out a tough message against polluters but undoubtedly improve the quality of life for everyone in Northern Ireland.

"We have an amazing potential as a green economy and the creation of an independent EPA would demonstrate our credentials, allowing us to showcase ourselves as a world leader on green issues.

"However, the current lack of an Executive means this issue cannot be progressed and in the meantime, our environment will suffer. It is vital we see restored institutions so we can create a system which makes the polluters pay."