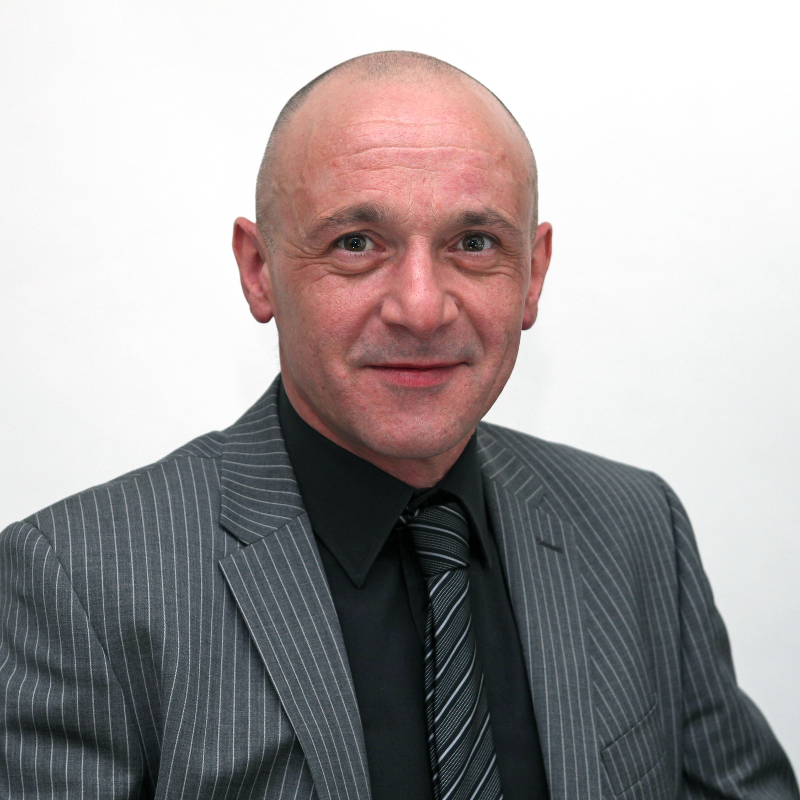 Alliance Environmental spokesperson John Blair MLA has paid tribute to campaigners opposed to the expansion of pig farms in Newtownabbey after an application to build more was deferred by the local Council.

Mr Blair spoke against the proposed pig farm at a meeting of Antrim and Newtownabbey Borough Council on Monday night. He has consistently supported residents in their fight against the farms, alongside Alliance colleagues Stewart Dickson MLA and Councillor Julian McGrath.

The proposal for lands close to Ballyclare would have seen the demolition of an existing pig farm and replacement with new units.

"The growth of pig farms throughout Newtownabbey has rightly been protested for some time by residents throughout the borough and further afield. It is regrettable this farm, and the potential pollution of the surrounding area, was given a recommendation to be granted planning permission," said Mr Blair.

"We should all be deeply concerned by the proliferation of these pig farms. Ammonia levels in Northern Ireland are already potentially hazardous. Approving this pig farm will only make the problem worse.

"However, thanks to the work of the residents and our representations, the application was deferred so Council can gather further information on ammonia levels and other relevant environmental information before making a final decision.

"My praise goes to the objectors for their energy and professionalism throughout this entire campaign. It is vital we keep fighting against the potential consequences these pig farms could have for our environment, our communities and the animals themselves."