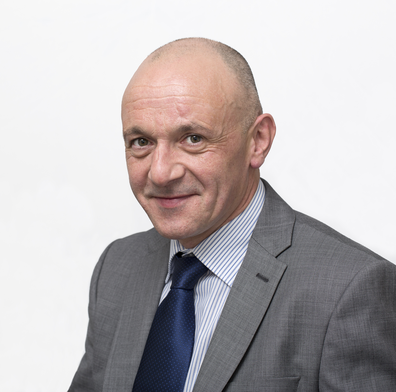 Alliance Policing Board member John Blair MLA has said there needs to be an urgent investigation into police handling of the arrests of two journalists over the suspected theft of confidential files.

Mr Blair, who was speaking after attending a meeting of the Policing Board in which outgoing Chief Constable George Hamilton was questioned on the arrests of Trevor Birney and Barry McCaffrey, said concerns also remained over the ability to scrutinise the actions of the Durham Constabulary, who were the lead investigating force.

“Alliance fully supports the police. However, openness and accountability is needed around policing to retain the confidence of everyone in the community,” said the South Antrim MLA.

“There remains deep concern about the actions of the PSNI and Durham Constabulary in this investigation – why it was started in the first instance and why it subsequently took so long to drop. There are undoubtedly wider implications from the arrests of Barry McCaffrey and Trevor Birney, both in terms of freedom of the press and how the media act as scrutinisers.

“The PSNI needs to urgently start working with the Policing Board to establish frameworks so accountability can be secured and any similar incidents can be prevented in future. In addition, there needs to be an investigation established into this entire matter, as it is unclear how a police force from England can be held accountable for actions carried out in Northern Ireland, in addition to the unacceptable extra stress this has caused the families of the victims of Loughinisland.”