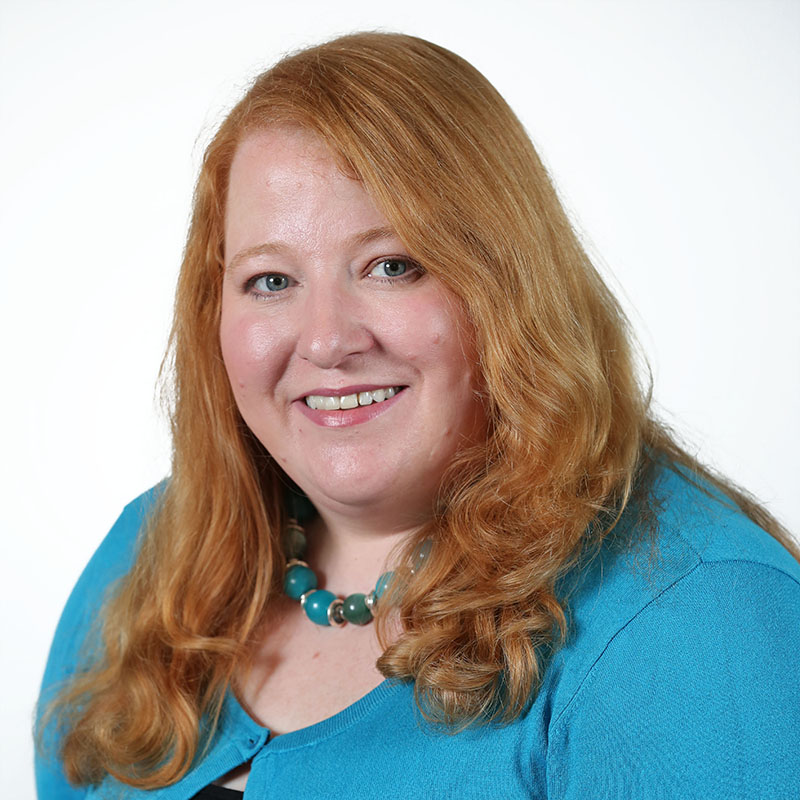 Alliance Leader Naomi Long MLA has said there is a need to recapture the spirit of the Good Friday Agreement, on the 21st anniversary of the signing of the document.

Mrs Long said while the structures of the Agreement needed reform for the current day, its values remained key to restoring the political institutions.

"Since the collapse of talks last February, there have been no serious efforts to restore the Assembly from the UK Government of other parties. In fact, Alliance has been the only party to initiate any serious engagement during that time. As a result, the drift has simply been allowed to continue. It needs to end," she said.

"Despite the current lack of a functioning Assembly and Executive, it is important to acknowledge the huge progress we have achieved since the Good Friday Agreement was signed. That transformation is too precious to squander.

"The Agreement is not perfect and we need to find a way forward that reforms the institutions to make them fit for purpose. It needs to build on the spirit of co-operation and interdependence in which it was founded and maintain its core principles, which are as relevant now to resolving our differences as they were in 1998.

"On the 21st anniversary of the Good Friday Agreement, it is essential we recapture that sense of hope and ambition in which it was signed, and continue to build a shared and integrated future together."