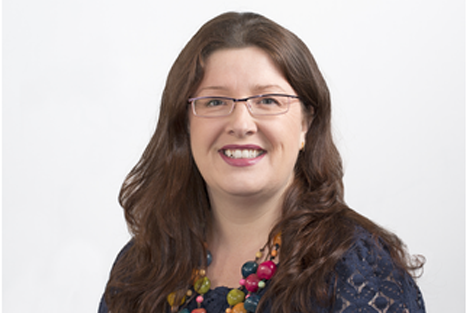 Translink will add a new Urby express service from Dundonald Park and Ride, beginning on Monday (October 22). The service to the city centre will depart at 7.20am, 7.45am, 8.20am and 8.45am, picking up at Cherry Hill and Ulster Hospital. A return service will also depart Europa Buscentre at 3.50pm, 4.25pm, 5pm and 5.40pm, picking up at Custom House Square and Lanyon Place.

"There has been a 17 per cent growth in passenger numbers using Glider, which is around 30,000 more passengers. While this is a great upturn in the number of people using public transport, it has undoubtedly created issues for some people, including often longer waits at stops due to overcrowding and congestion in the Titanic Quarter," said Ms Armstrong.

"In order to meet passenger concerns, I am pleased Translink have now confirmed this new service, similar to services at other park and ride services. Alliance has long supported improvements to the public transport on offer.

"After some initial teething problems, the new Belfast Rapid Transit system is enabling more people to move from car to bus, reducing congestion and emissions along our main routes into the city."