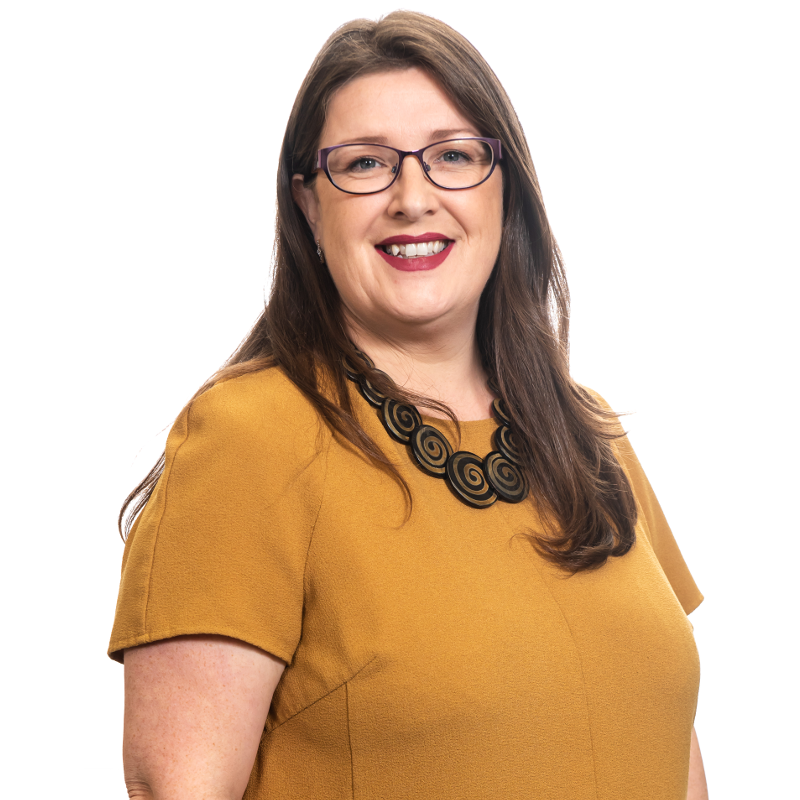 Transport Secretary Chris Grayling confirmed the route, which has been subsidised since May 2017, would be secure until 2021.

"This route has been threatened with closure in the recent past, so it is welcome its future has now been secured for the foreseeable future," said Ms Armstrong.

"It shows a commitment to the west of Northern Ireland, as well as improving east-west links to London, which will be good news for businesses in the north-west.

"However, there is no doubt it is short-termism. Northern Ireland needs an aviation strategy to tackle the unique challenges we face here due to our geography and the range of flights available. It is another failing of the DUP and Sinn Féin that we currently have no Assembly to deal with that very issue."