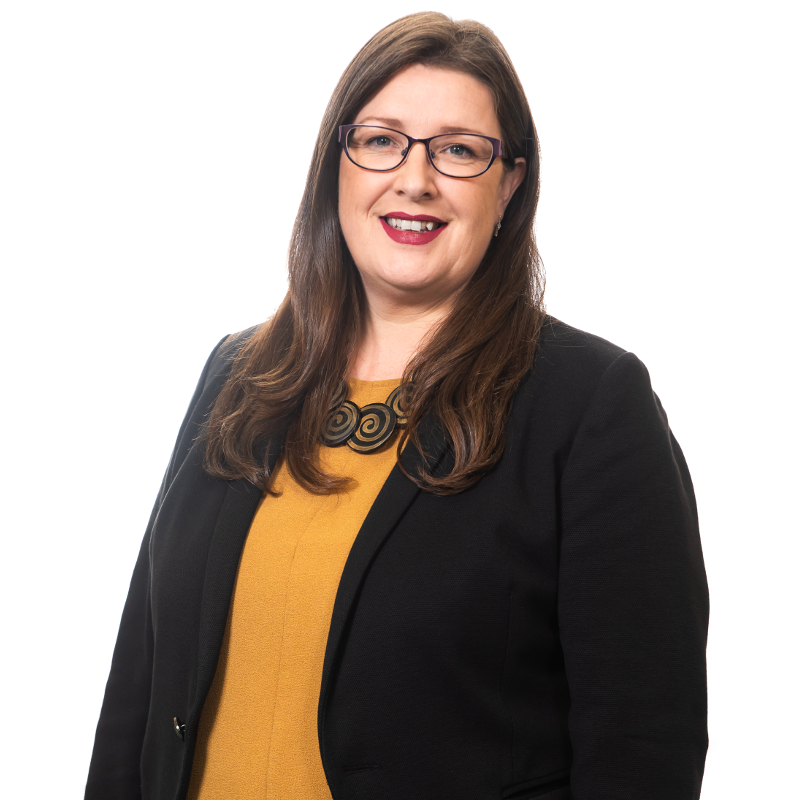 Alliance MLA Kellie Armstrong has said the death of three teenagers following an incident at a hotel in Cookstown is "heart-breaking".

Two 17-year-olds and a 16-year-old died following reports of a crush among young people waiting to get into a St Patrick's Day party at the Greenvale Hotel. A number of others have also been treated in hospital.

"This is absolutely heart-breaking news to wake up to this morning," said Ms Armstrong.

"My thoughts are with the loved ones of those who died, as will the thoughts of everyone across Northern Ireland today. As the mother of a teenager the same age, I can't even begin to imagine the pain and suffering they must be going through. I hope support is also given to their friends and anyone who was at the event.

"While any investigation into this tragedy will be at an early stage, with the reports of a crush, I would hope the Health and Safety Executive would be involved to consider if crowd control and access to and from the venue was properly managed.

"If anyone who was there and is in possession of photographs or video, I would ask them to pass it to police so what happened can be established and we can ensure nothing similar to this awful disaster ever happens again."