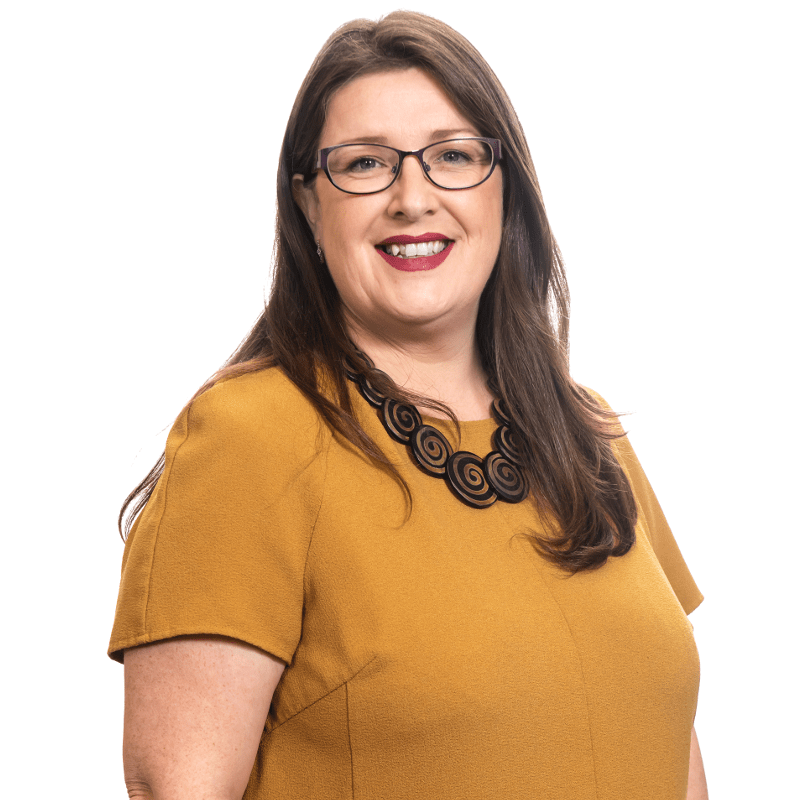 It follows calls from Sarah Kirker from Larne, who gave birth in April to a premature baby. She is due back to work in December, despite her son Matthew still having an underdeveloped nervous system and immune system.

Earlier this year, Ms Armstrong brought an Assembly motion calling for extended statutory parental leave for parents of premature babies. It will be carried forward when the Assembly is restored.

"Many parents end up in the situation where their baby is born premature and they spend their days travelling to and from hospital caring for their child. It is vital they are given the support they need without having to worry about a looming return to work," she said.

"The Republic of Ireland has extended maternity leave for such parents, while London Mayor Sadiq Khan said he would allow extra paid leave for City Hall staff. It is frustrating parents here in the same circumstances cannot avail of the same benefits. It is important we get the Assembly restored as soon as possible so we can take them out of that limbo."