Armstrong asks if Census 2021 will continue to entrench division 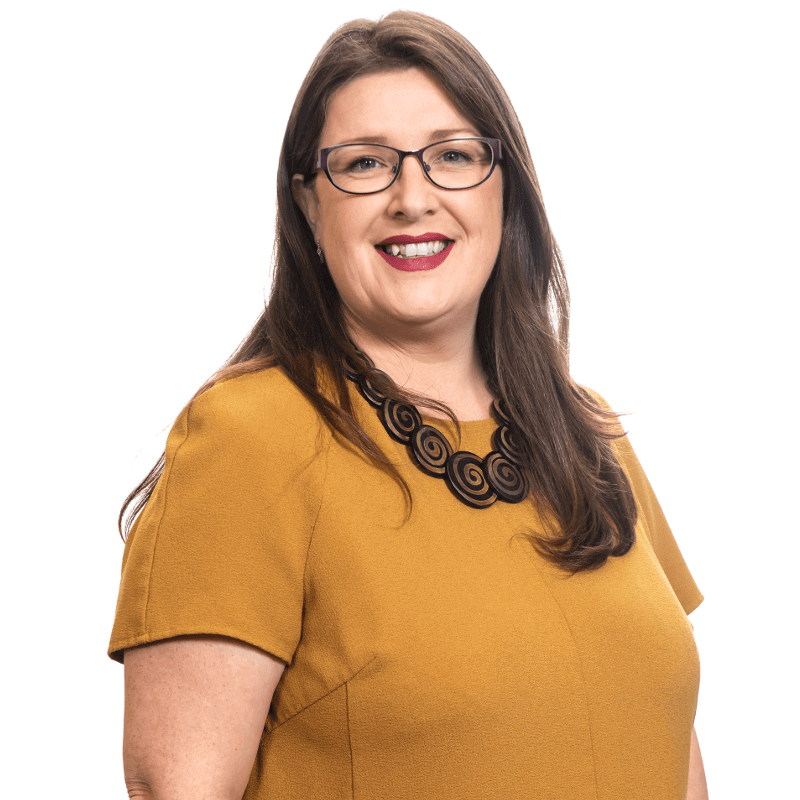 Alliance MLA Kellie Armstrong has said more work must be done to improve the 2021 Census otherwise it will not give an accurate representation of societal change.

The MLA for Strangford was speaking after she met with senior members of the NI Statistics and Research Branch, who are working on the Census next due to be carried out in 2021.

With Census data used to plan for provision of schools, health services, transport and housing amongst other things, Kellie said it is essential the question around religious background must be overhauled, especially when it comes to backdated questions about the past.

She said: “Alliance has always supported independent census data collection. It’s clear a lot of good work has been completed to ensure the 2021 census is inclusive – including recognition of those who have Autism and Asperger’s and for the first time a section on sexual orientation and gender identity.

“Yet it’s clear more must be done to tackle the presumption made about people due to their background. Rather than entrenching society based on a presumption that ‘what you once were, you must always be’, we should be looking to move processes forward to better reflect today’s society’.

“Disappointingly it seems little has changed since 2003 when David Ford MLA referred to the 2001 results as a “sectarian census” – something we have yet to move on from.  So if you designate none under religion, you’ll still be pigeon holed by being asked what religion you were brought up in.  Similarly if you have been raised as mixed religion this is equally hard to correctly identify through the current form.

“The past should not be used to limit future opportunities or changes.  It is time NI was able to move forward and to deliver appropriate services fit for the future.”

Kellie also raised a number of other issues, including the wording on conditions where it specifies wheelchair users.