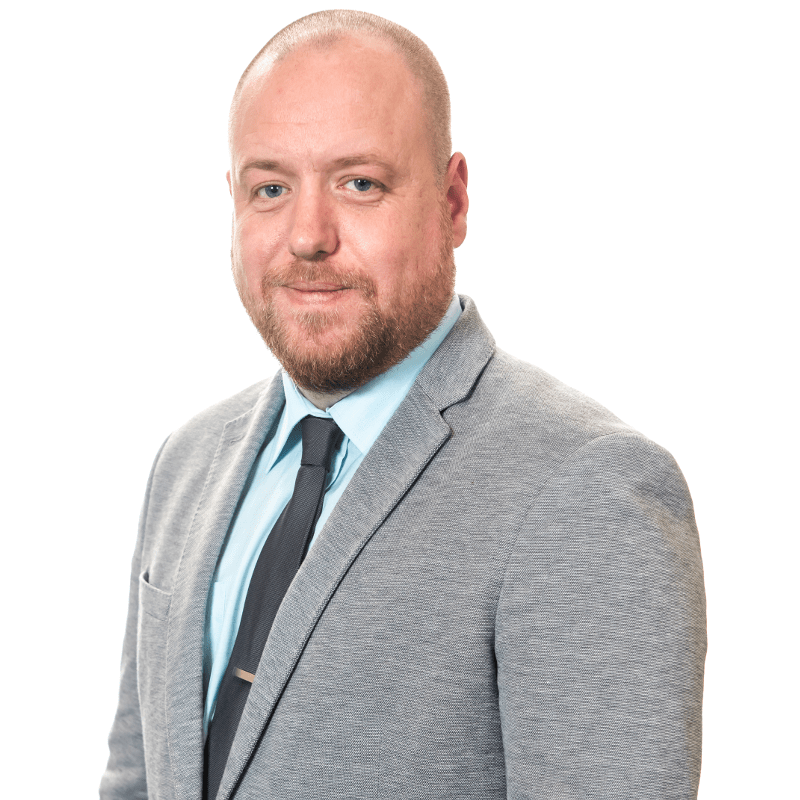 Alliance Councillor Glenn Finlay has said Antrim and Newtownabbey Borough Council’s decision to back the LGBT community was “a welcome move forward”, after Councillors supported his calls for the Pride flag to be flown to mark the event this Saturday, August 3.

His motion on Monday night will also see an all-party working group established to develop a policy on lighting the main council civic buildings at Mossley Mill and Antrim Civic Centre on days of cultural celebrations – creating a truly inclusive borough for all.

Speaking after the meeting, Glenn said: “I’m absolutely delighted Councillors from across all political parties - except the DUP - backed the LGBTQ+ community.  As a Council we must lead the way on inclusivity, taking a pride in our area and doing all we can to ensure we remain open and welcoming to all groups within our borough.

“The law of averages suggest that 6 percent of our residents are from the LGBTQ+ community, with this move going some way to alleviating the fear and sense of disenfranchisement that many in our LGBTQ+ community feel.

“And with the PSNI reporting that homophobic crime is increasing year on year since records began and a Northern Ireland survey highlighting the numbers who have self-harmed or suffered depression, simply sitting back and doing nothing isn’t an option anymore.

“This has been a great night for Antrim and Newtownabbey Borough Council, signalling we respect everyone across our borough and want to see all groups promoted equally – something that will be seen in the actions of the new working group in the months to come.  Hopefully the DUP will be able to get on board with this process as it progresses. ”