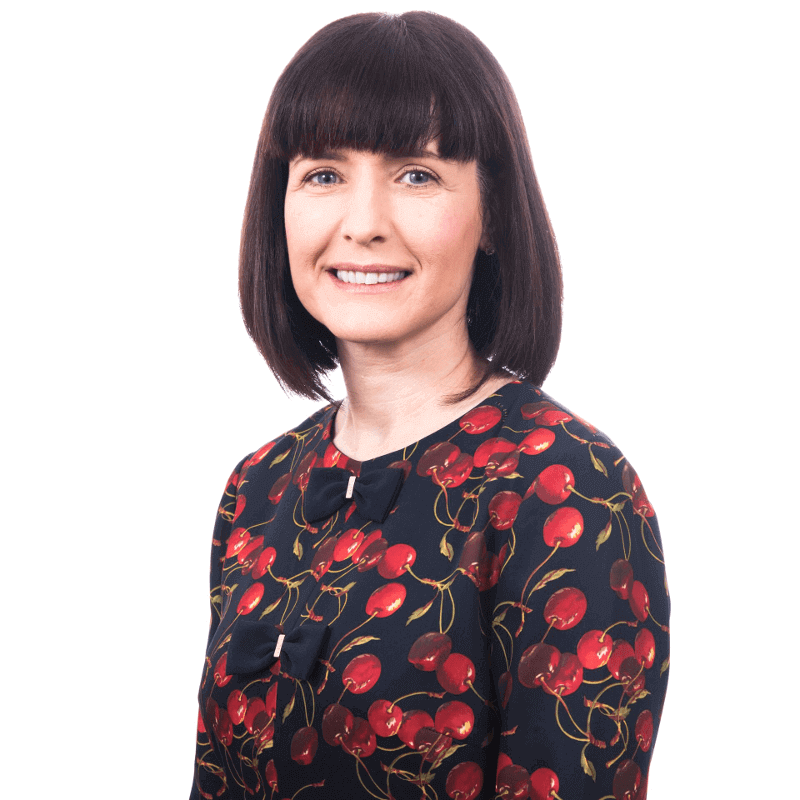 Alliance Health Spokesperson Paula Bradshaw has warned that the shortage of ambulance staff resulting in longer response times is another example of the DUP’s and Sinn Féin’s neglect of their responsibilities.

The South Belfast MLA said: “I commend the Ambulance Service for putting in place back-up measures in extraordinarily difficult circumstances which will ensure the shortage of staff has no effect in urgent cases. However, the fact is the public now face decreased cover, and the situation will only get worse without reform.

“Full and proper reform of the Ambulance Service to meet standards already in place elsewhere in the UK is necessary not just for provision of emergency services, but also to support key parts of the overall transformation of Health and Social Care.

“This weekend’s shortage is another serious warning that vital public services are crumbling without an Executive. This is happening while the DUP and Sinn Féin, the two parties charged with providing that authority, dance on the head of a pin in order to avoid taking on the responsibilities which come with their mandates.

“The DUP and Sinn Féin are proving themselves incapable of doing anything other than a pathetic blame game, while the public face a seriously detrimental impact to vital services. It is time they reflected on their priorities, stopped shirking the big decisions, and got on with the job."