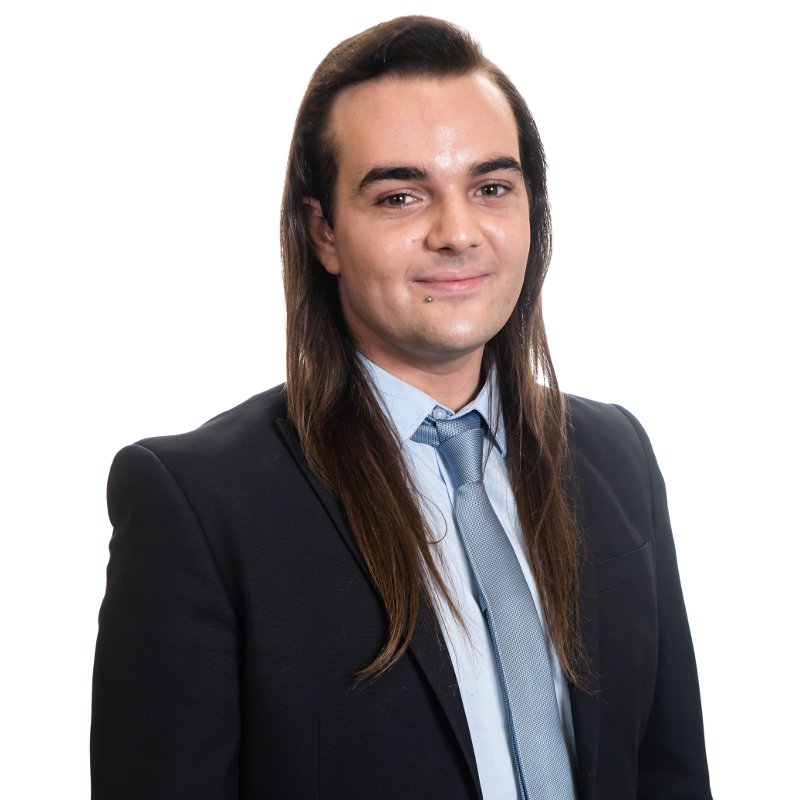 Alliance activist Micky Murray has secured assurances from the Department for Infrastructure that it will move to protect a local space currently being used as an unofficial car park by commuters.

The site on Stranmillis Embankment had recently been the focus of a community clean up, only for commuters to move in with little thought of those living close by.

Micky said: "Parking remains a major issue for all inner city communities - especially in South Belfast, where commuters use areas such as the Holylands, Ormeau Road, Stranmillis Embankment and the Donegal Road as car parks, before continuing their journey into the city centre for work.

"But in doing so, these commuters are showing little regard for those living in the area - especially those who should be benefiting from this green space.

"That's why I pushed the Department to find out what could be done and I'm delighted to confirm that the community effort, which Paula Bradshaw MLA and I were involved with, to clean up the area has not gone un-rewarded.

"Everyone with links to the Holylands, be it long term residents or the local universities, are committed to restoring a real community feeling and I would urge anyone who considers parking at someone else's front door to reconsider.

"After all, with bus lanes and park and ride services there is no need to use inner city communities as your own toll free car park."