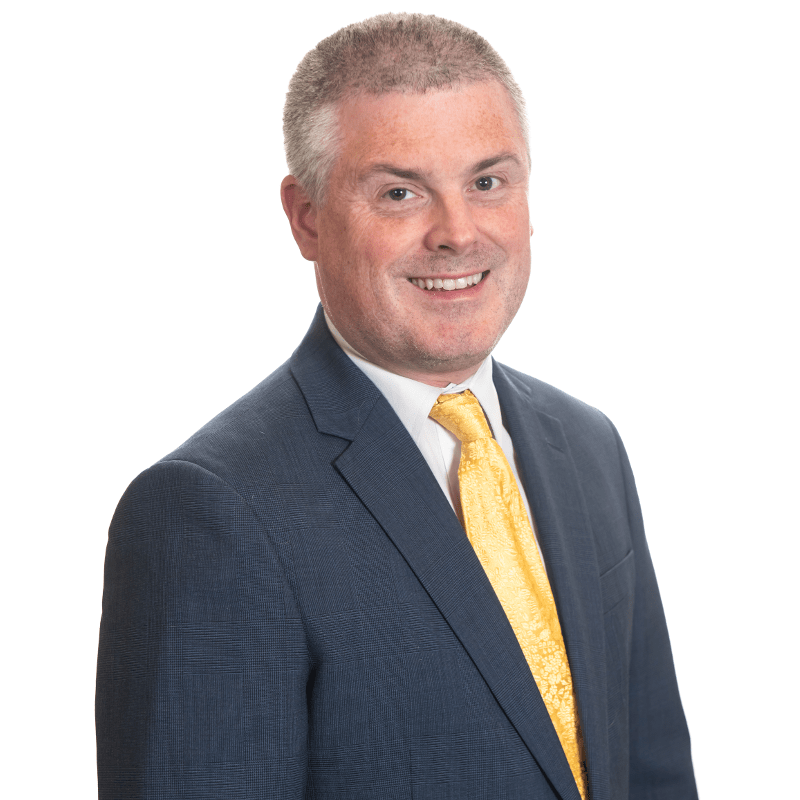 The Alliance Party will again oppose a £500,000 increase to Belfast's 2019 rates at Monday night's Council meeting, after arguing late last year it was simply unacceptable that the money had been designed to enhance the Summer Diversionary Programme - which includes providing diversionary activities for bonfires.

The move follows consistent efforts by Alliance to make politics at City Hall more open and transparent across 2018, which included the party's refusal to support an initial scheme in 2018 which saw the DUP and Sinn Féin carve up £400,000 for individual projects and led to Alliance asking the NI Audit Office (NIAO) to step in and investigate.

"We simply cannot support a rates increase that will improve the life of some in our city at the literal expense of others," Alliance Belfast Group Leader Michael Long has said.

He added: "That's why at a meeting late last month we sought to remove this additional fund from the rates increase, proposing a rise of 1.67 percent, rather than the DUP and Sinn Féin backed 1.98 percent, and will again be putting that forward as an alternative on Monday night.

"As it stands I can only see that those two parties are thinking less about the fact we are in a time of continued austerity and more about what they can gain for individual groups. And that's exactly why we had huge concerns with the original fund and the fact it seemed to deliver very little for those who actually needed to benefit from it.

"Alliance is keen to ensure that ratepayers and businesses face as low a rates increase as possible, especially as the Council already spends close to £500,000 on bonfires aside from the additional money this fund would provide.

"At this time, I think most ratepayers will be astonished that the DUP and SF have opted to prioritise this matter rather than provide additional service for ratepayers, promotion of the Belfast Agenda or support for those in need, particularly given the impact of welfare reform and the needs of the homeless and disadvantaged.

"I hope both parties will have had time to reflect over the Christmas period and will be prepared to deliver for everyone in Belfast."