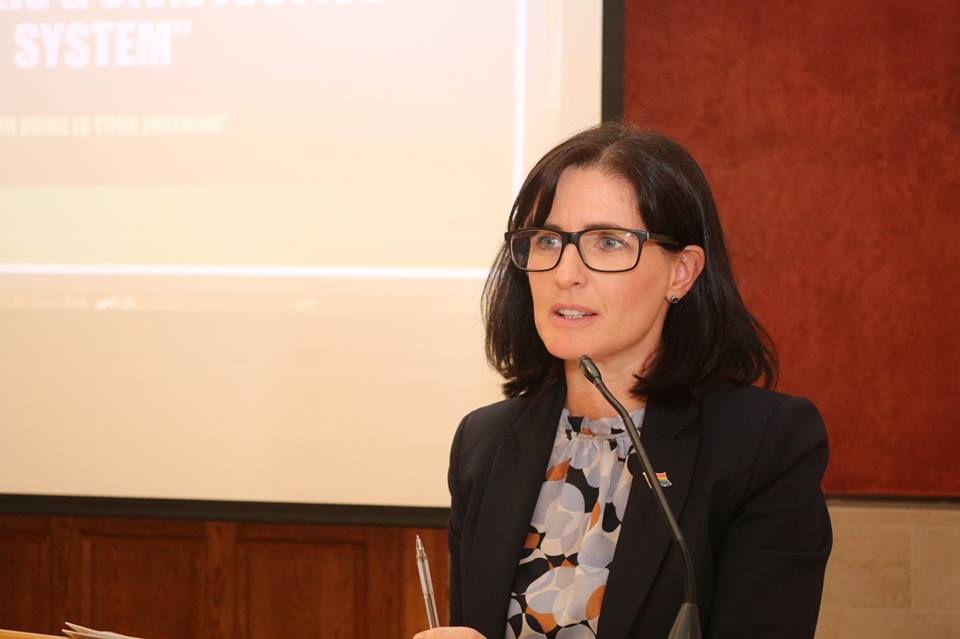 Alliance MLAs have welcomed a review into children's mental health services but warned it shows political priorities have to change.

"I commend the Children's Commissioner for taking on this review. Sadly, she has demonstrated yet again our system of government is too slow in responding to a changing environment," said Ms Bradshaw.

"With the RHI Inquiry ongoing, this is yet another reminder of the peculiar political priorities of politicians who chose not to intervene decisively on this crucial issue to reconfigure services and reallocate budgets appropriately. It is time both mental well-being and children's health were placed much higher up the priority list of those given the responsibility to govern.

"In a world where so much communication is by social media, children grow up surrounded by information, demands and pressures which older generations never experienced. Yet we find in this review services are based on an outdated strategy which was not fully implemented."

"The report also looks at a totally short-sighted investment strategy where what is spent on mental health is spent too late. Early investment would have a highly significant role in restricting poor mental health later in life," added Mr Lyttle.

"The good news is this review contains clear and immediate actions which would improve matters, even in the absence of an Executive. These must be prioritised and pursued urgently, for the good of all our young people."