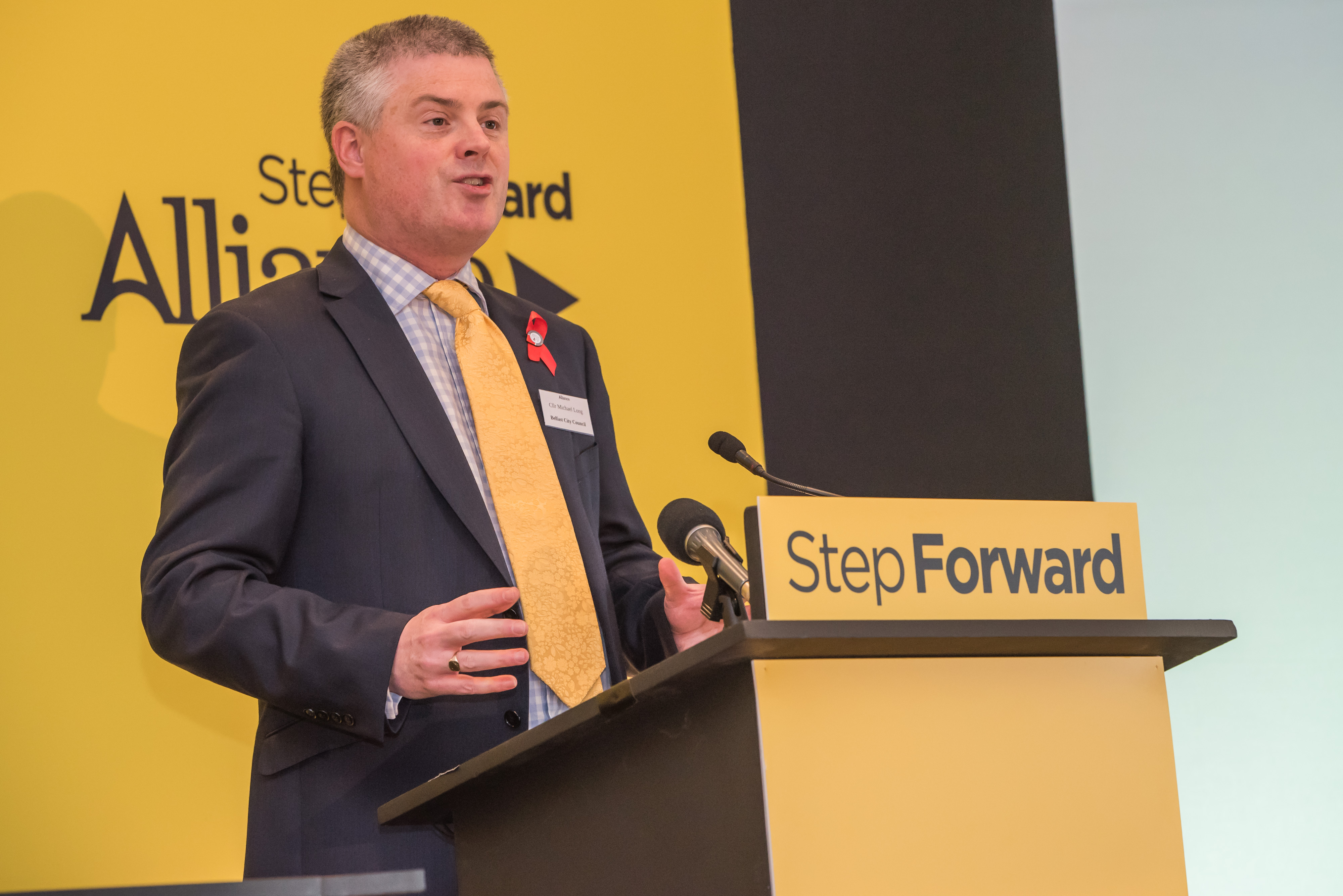 Alliance Councillor Michael Long has welcomed a vote by Belfast City Council in support of an Alliance proposal to have discussions on a citywide strategy on language signs, including Irish language signage, at the Council leisure centres.

“As a passionate supporter of the Irish language and supporter of language diversity, I think it is vital matters of signage are dealt with sensitively,” he said.

“Unfortunately, Sinn Féin brought forward a proposal to have Irish/English signage at only two centres in West Belfast and ignore the rest of the city. They did this with no attempt at prior discussion and without even notifying Council of their intention to raise the matter.

“Given that divisions over the Irish language has been one of the main stumbling blocks to restoring the Assembly, this was hardly a good way to address this sensitive matter. I think the attempt to place Irish signs only in West Belfast sends out a negative message that the Irish language only belongs to one tradition, when Alliance believes the Irish language is for everyone.

“Given that Turas in the heart of East Belfast is one of the biggest providers of Irish language classes in the city, it is ridiculous for Sinn Féin to try and ghettoise the Irish language in this way. The best way to address this important issue is to bring it to the Council group leaders’ group to agree a positive way forward for our city. It is surely good to talk.”