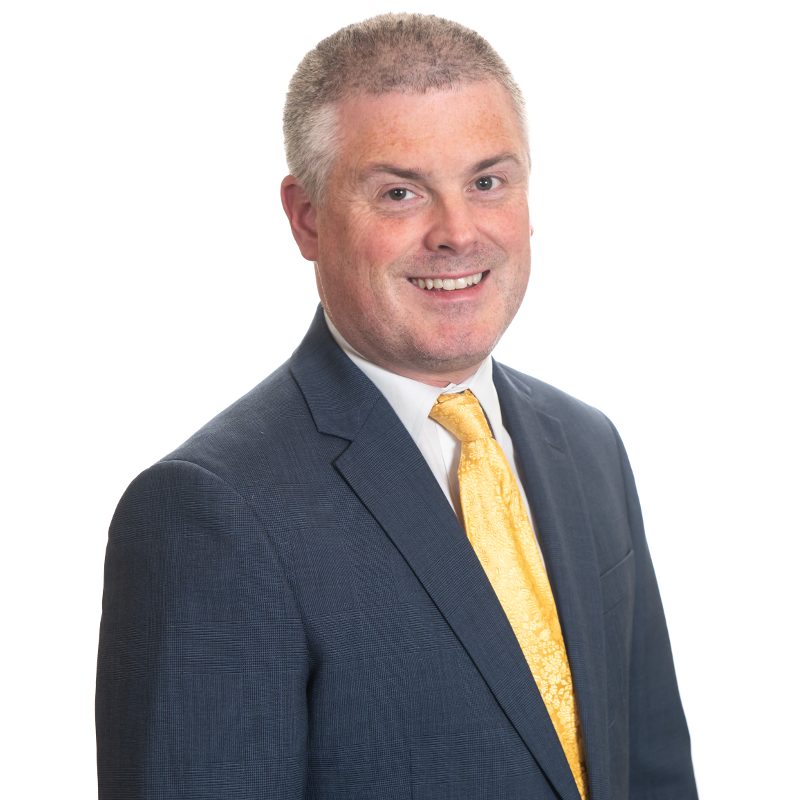 Councillor Michael Long, Alliance Group Leader at City Hall, has slammed Sinn Féin for boycotting the Council's Budget Panel and Party Group Leaders' Forum after having lost a series of votes on the City Hall grounds issues in recent weeks.

The Committees are attended by group leaders and give them an opportunity to discuss issues coming up before they reach the main Committees to seek accommodation where possible.

Councillor Long said: "It really has been quite sad to watch the reaction of Sinn Féin after a number of votes in relation to the grounds of City Hall did not go their way. Some of us regularly lose votes on matters that are important to us but we continue to engage with other parties and work to try and get the best deals for all ratepayers.

'In contrast, after Sinn Féin lost votes, they have effectively tried to take their ball away and have indicated that they are boycotting future meetings of both of these bodies. This is utterly childish and a totally unhelpful way to deal with disagreements.

"In a city where we need to learn to celebrate diversity, the approach by all parties has to be one of inclusion and cooperation rather than any one party demanding that they get everything that they want. We have seen this kind of dogmatic politicking crash Stormont- we don't need or want it in local government. Sinn Féin need to rethink this ridiculous decision and re-engage with all the other parties in the interests of all of the people in our city."