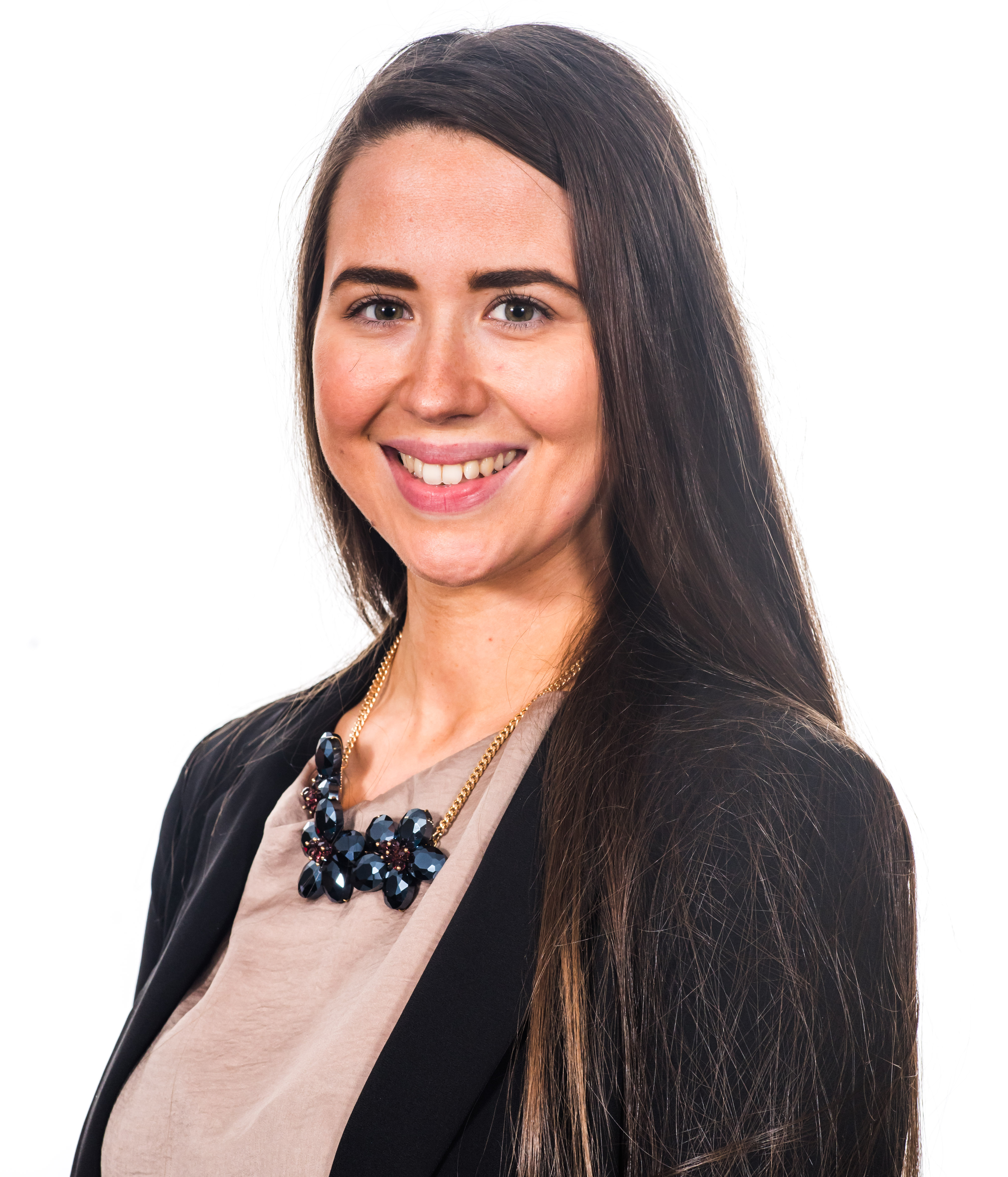 Alliance has selected Sorcha Eastwood to stand in the Lagan Valley constituency in any potential Westminster election.

Ms Eastwood, who was elected to Lisburn Castlereagh Council in May’s Council Election, said it was an important opportunity for people of the constituency to show their opposition to a no deal Brexit, with the constituency being a two-horse race between Alliance and the DUP.

“Alliance is a Remain party but no matter what way you voted, nobody wants to see a no deal Brexit that jeopardises jobs, livelihoods and future opportunities,” she said.

“Despite the majority of people in Northern Ireland rejecting no deal, the Conservative Government and their partners in the DUP have failed to remove that as an option. This election is a chance for people to tell them they don’t want to see that possibility happening and in Lagan Valley, the only credible Remain, united community party is Alliance.

“I, alongside my Alliance colleagues, have worked hard across Lagan Valley and that was reflected in the Alliance surge in May. Alliance candidates topped the poll in every constituency we stood here, returning nine Councillors to Lisburn and Castlereagh City Council. If those elections showed anything, it’s if people come together and vote Alliance, they will get effective Alliance representation. The result of this election is not a foregone conclusion for Lagan Valley and this year’s surge of support in the Council and European Elections shows Alliance can take this seat.

“I listen to what people say they want from their politicians – they want honesty and clarity, and are fed up with orange and green politics. Alliance are a united community party that bring people together and offer the only credible alternative to the DUP in Lagan Valley.”