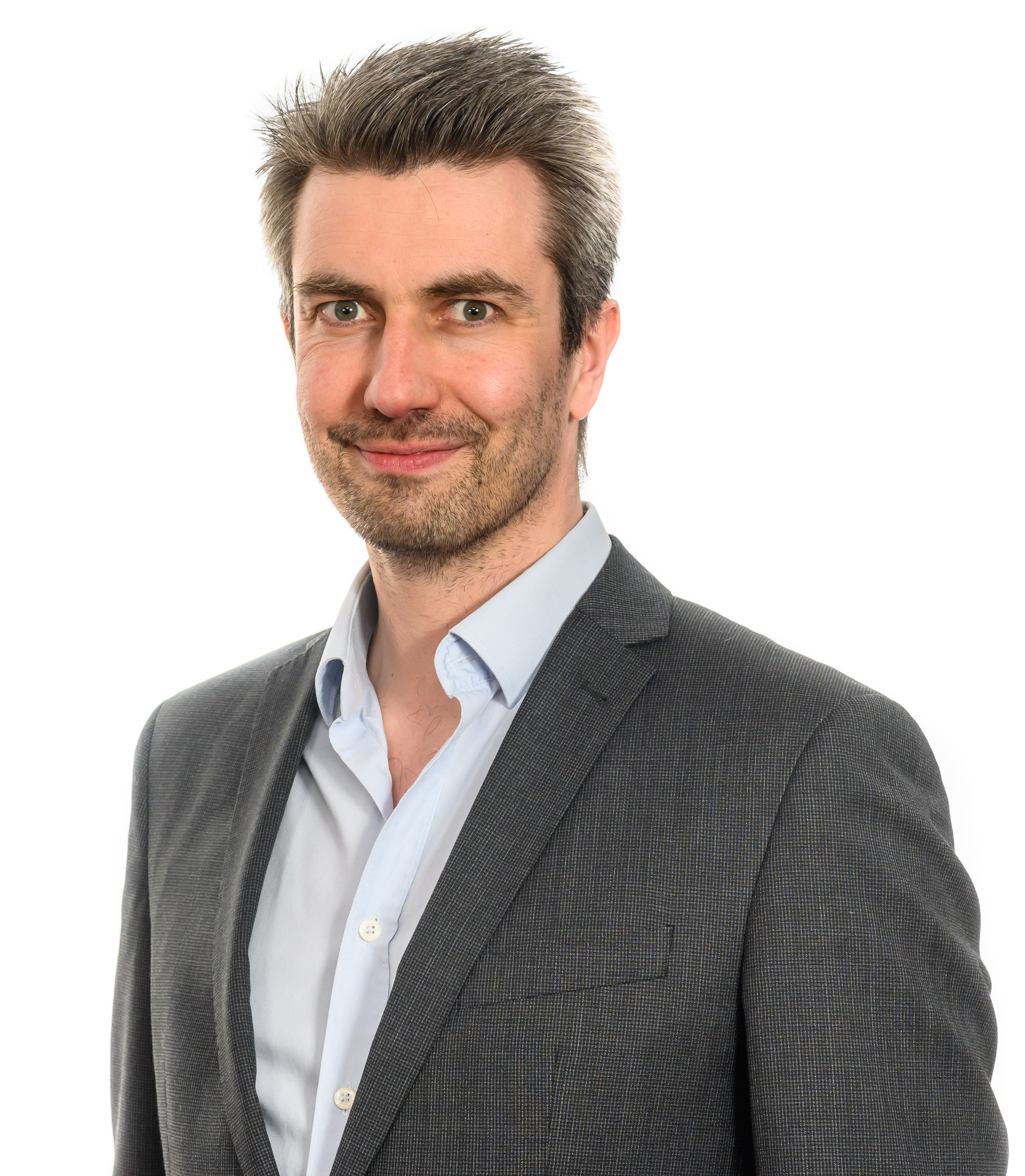 Alliance has selected Danny Donnelly to stand in East Antrim in any forthcoming General Election.

Danny, who was elected as Councillor for the Larne Lough area of East Antrim this past May, said any potential Westminster election was a chance for people to have their say on Brexit, particularly the possibility of a no deal.

“Alliance has always been a pro-European party and makes no apology for being so,” he said.

“However, no matter what way you voted in the EU referendum, nobody voted for a no deal Brexit. It will plunge into crisis our economy, our livelihoods and future opportunities. I appeal to anyone opposed to it to vote Alliance and send a message about the no deal Brexit being brought to you by the Conservatives and their partners in the DUP.

“East Antrim is a diverse and beautiful constituency, which is why I have used my time on Council to help promote equality and encourage inclusivity, while supporting renewable energy and tackling climate change. It is vital we protect East Antrim against Brexit and its impacts.

“The recent European and Council elections saw the Alliance surge, which is continuing throughout Northern Ireland. We are the only united community party who can bring people together and provide an alternative voice to the DUP here. So there is a simple message for the people of East Antrim – if you repeat what you did in May and vote for Alliance, you will have an Alliance MP to represent you and the Remain majority in Northern Ireland in Westminster.”